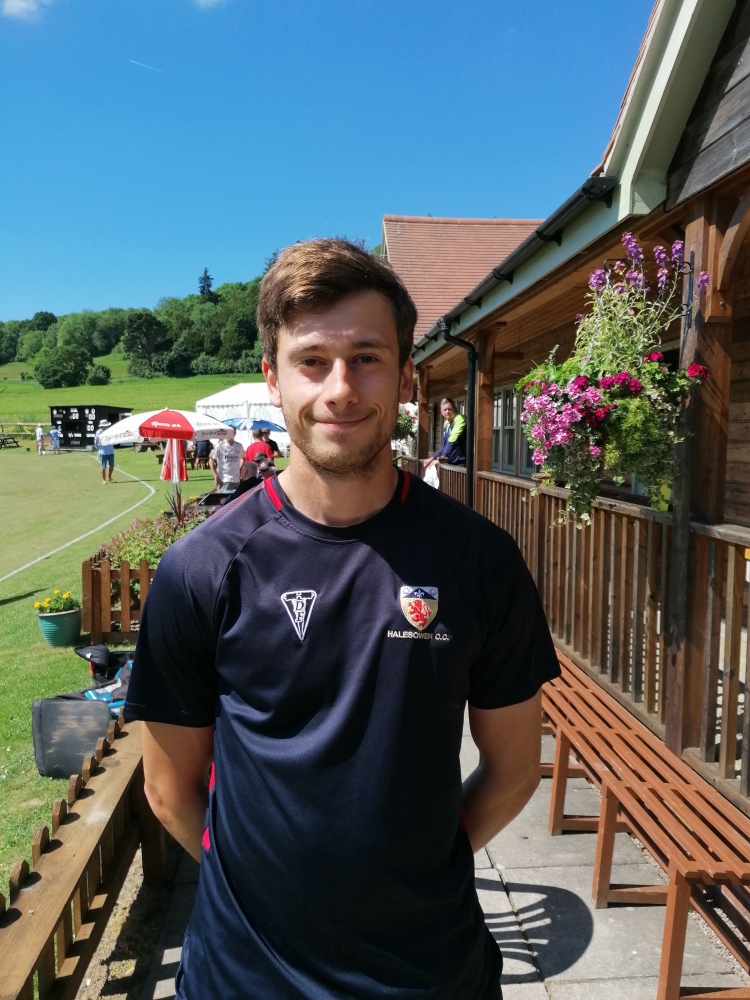 A COUNTY old boy played a significant part in ensuring that Herefordshire tumbled to a seven-wicket defeat by Worcestershire in the county showcase game at New Road.

First of all, Josh Dell dived to take a fine catch off Ed Barnard to dismiss Matt Pardoe for 46, just as the Herefordshire skipper was looking to cut loose.

And then the Tenbury Wells man played a fine innings of 66, to give excellent support to Tom Fell (96 not out) as the hosts cruised to victory.

Pardoe won the toss and elected to bat against a strong Worcestershire side but wickets fell steadily in the heat.

Zain Ul Hassan, who powered three sixes in his 33, seemed just to be getting going when he was trapped lbw by Josh Baker (3-25).

Dave Ball was run out without scoring and a similar fate befell Ian Bullock, who was yorked first ball by Joe Leach (3-42).

But Pardoe found a useful partner in James Rudge (32) in a half-century stand as the score eventually reached 191 and a measure of respectability.

When Rudge (3-54) bowled another Herefordshire old boy, Jack Haynes in the first over of the Worcestershire reply, and then had Brett d’Oliveira held by Nick Hammond, hopes were briefly raised.

But Fell and Dell found little to trouble them in the Herefordshire attack on a slow but benign pitch.

Rudge eventually returned to have Dell caught by Alex Russell at deep third man after a stand of 125 and, after that, Fell played some excellent strokes to guide the home side to victory without further alarm.