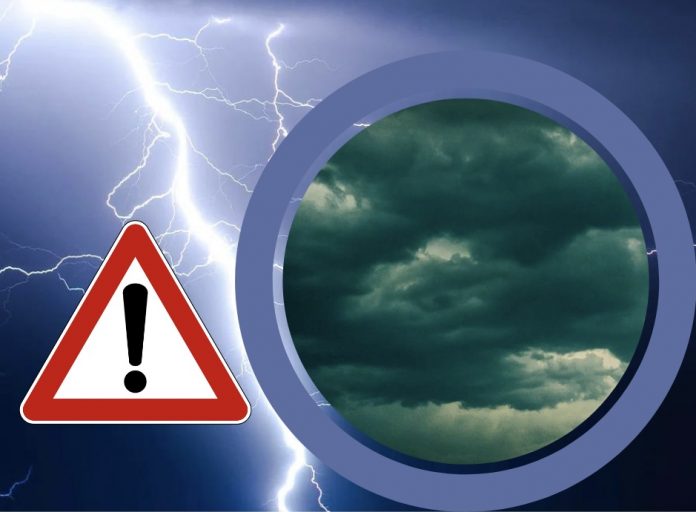 It’s been a crazy week, but we are getting used to that with the weather in the United Kingdom!

A week of temperatures close to 30c has led to road surfaces melting in one part of the county, but the heat is starting to move away now and will be replaced by some heavy downpours, with thunder and lightning possible, as well as some localised flooding.

The Met Office has issued a weather warning for Herefordshire, warning of heavy downpours and disruption in some areas.

Outbreaks of rain and some thunderstorms are expected to spread from the southwest on Friday night, this introducing unsettled conditions to much of England and Wales for Saturday and Sunday. Heavy, thundery showers are likely to break out by day, particularly on Sunday when these could be widespread and locally torrential. Lightning and hail are also expected. Rainfall amounts will vary from place to place, but there is the potential for up to 100 mm to build up in some locations over the course of the weekend, much of which could fall in a short period of time.

Heavy rain and thundery showers may lead to flooding and transport disruption in some places over the weekend.