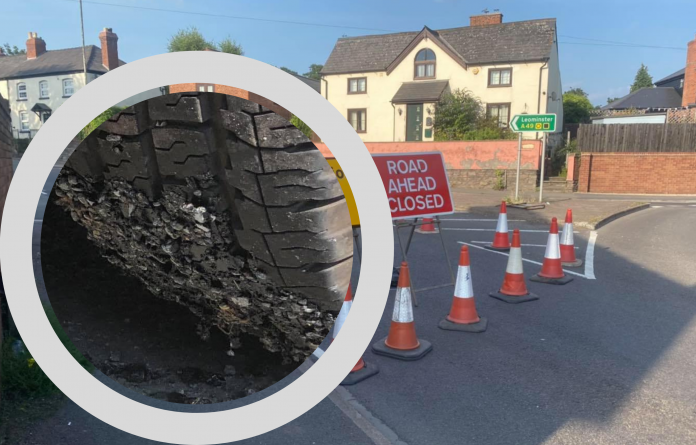 The A49 has reopened north of Hereford this morning, after being closed yesterday evening, following a number of reports from motorists about a melting road surface.

A number of cars reported tarmac getting stuck to their tyres between the Starting Gate (Hereford) and Moreton on Lugg. Temperatures peaked at just above 30c in Hereford yesterday and there have also been reports of road closures due to melting surfaces elsewhere in the UK.

Highways England and West Mercia Police confirmed the road closure at around 5pm yesterday evening. The road reopened at midnight and repairs are now complete.

Temperatures will be above average once again today in Hereford, but no disruption is expected with highs lower than yesterday at close to 26c.