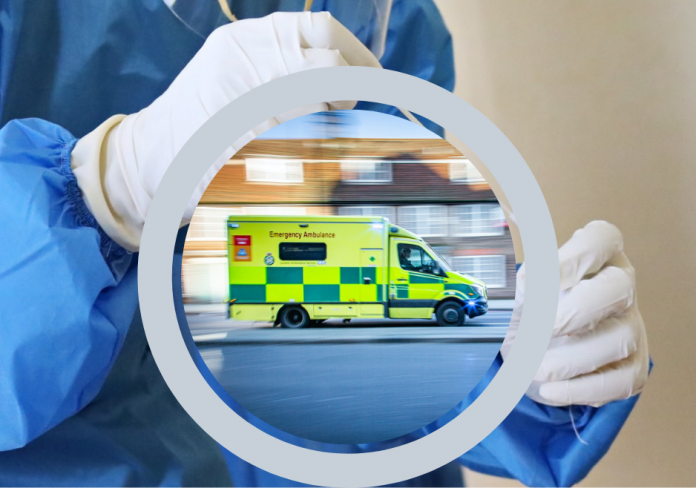 The number of patients being treated for Coronavirus (COVID-19) at hospital in Herefordshire has fallen, despite a huge increase in cases of the virus.

Data from NHS England shows that as of 20th July, Wye Valley Trust was treating two patients for COVID-19, down from four the previous week. Data also shows that no patients were requiring mechanical ventilation on this date.

This will be seen as positive news, because cases have significantly risen across Herefordshire and the majority of the United Kingdom over the past month, but hospitalisations remain far below those seen during the peak earlier this year. Nearly 600 cases of COVID-19 have been recorded in Herefordshire in the past seven days, but the successful vaccine rollout appears to be limiting its effects in the older population, with the majority of cases being recorded in those aged under 30.