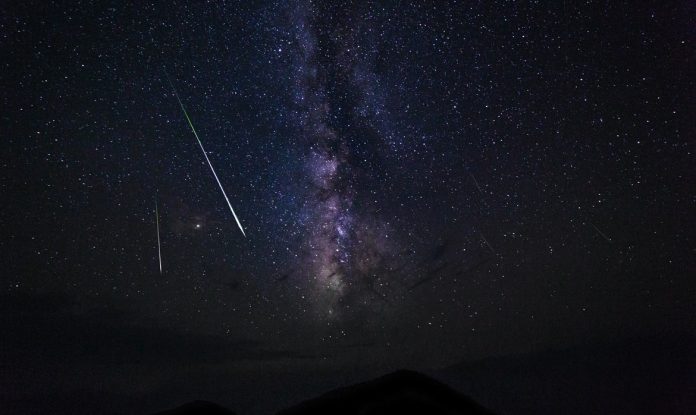 Your Herefordshire has been made aware of a number of reports that the UK Meteor Network received about a ‘fireball’ being spotted in the night sky above Herefordshire during the early hours of this morning.

There were reports from Hereford, Bromyard and as far away as Coventry.

Three reports came within two minutes of each other, with the first report being made at 05:34am and the final report coming in at 05:36am.

It is not unusual for meteors to be spotted in the skies above Herefordshire, but many are invisible to the naked eye, or only visible during meteor showers.

Please note the photo used in this publication isn’t a photo of the meteor spotted this morning.