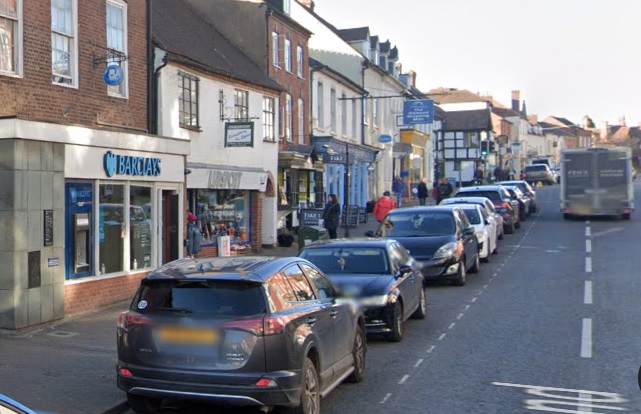 Barclays has dealt a blow to Ledbury, by announcing that it will be closing its branch in the market town in October.

The branch will officially close on Wednesday 5th October 2022.

It will mean that Barclays customers now face travelling to Hereford (14 miles) or Worcester (15 miles), to visit their bank.

Barclays said that they’ve identified that just 28 regular customers use this branch exclusively for their banking and that 25% of customers have used nearby branches, such as Hereford and Worcester in the last twelve months.

Barclays said that another reason behind the closure is that the number of counter transactions has gone down in the previous 24 months, and additionally 85% of branch customers also use other ways to do their
banking such as online and by telephone.