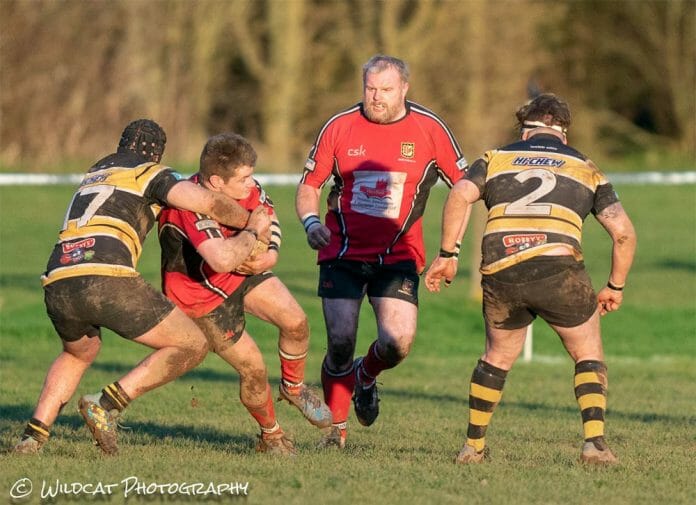 In the last minute, a Droitwich player was unable to take the final pass with the Hereford line at his mercy. The game was end to end throughout. Neither side was able to take control or build a significant lead. Hereford registered three tries to Droitwich’s two. However some accurate place kicking kept the home team in touch. It was character and some desperate defence which kept the Hereford line intact from some concentrated pressure in the final minutes to run out winners by 20 points to 17.

“It was a good win on the road for the boys today. A rusty performance, but it was good to get the result away from home. Starting 2020 off with a win. We made a number of very nice plays. The driving lineout was effective and produced two nice tries. Our defensive performance was sound again. Holding out against the pressure that Droitwich applied during the last five minutes of the game. We look forward to the visit of table-topping D.K. next weekend at Wyeside. However we’ll need to be on top form to get the result we need to protect our unbeaten home record.”

Plenty of unforced errors and after exchanging penalty goals. Hereford scored their first try. Droitwich were penalised and shown a yellow card for pulling down a Hereford driving maul. From the penalty, Bryn Goodall found a good touch, well into the Droitwich 22. Gareth Jones took the ball from the lineout and the pack drove him over for the score. Goodall added the extra points. Hereford looked to be building control. However a long raking kick from a penalty gave Droitwich good field position to build up pressure on the Hereford line. They were able to find a gap wide out to register their first try right in the corner. The Droitwich kicker added the conversion from near the touch-line. The scores were level at 10 points apiece at the interval.

Early in the second period, Hereford worked their way into the Droitwich 22 with a series of penalties to touch.

From the last of which, the catch and drive saw Gareth Jones crash over for the try. However the conversion attempt was not successful. After Levi Hughes was given ten minutes in the bin for a deliberate knock forward, Droitwich set up a good movement. This resulted in a try under the posts. This was converted to give them a narrow 2-point lead. Hereford had a couple of opportunities to retake the lead with long distance penalty attempts. However both failed. The Wyesiders eventually retook the lead when a nicely placed chip from Bryn Goodall was followed up by Tom Ewins, who beat the defence to gain the touch down. However the conversion attempt failed and the score remained at 17 points to 20 with ten minutes of normal time to go.

Droitwich threw everything into attack and in the final five minutes

The Hereford team had to use all their defensive skills, determination and character to keep them out. In the final minutes, both Luke Yarranton and Gareth Jones both received a yellow card and it seemed that Droitwich must score. However with the last play of the match, a Droitwich player knocked on with the line at his mercy. Hereford had managed to defend their narrow lead and win by 17 points to 10.

As well as the lack of the full schedule of games and the Christmas break, but made up for it with determination and character. They scored the best try of the game with the delicate chip from Bryn Goodall and the follow up by Tom Ewins. They ruled the lineout with Gareth Jones, Callum Duncan and Richard Preece. Their catch and drive proved effective enough to produce two tries directly and the third one indirectly, by setting up good ball for Goodall’s well directed chip. Next week it’s Dudley Kingswinford, top of the league, but beatable at Wyeside if we show our early season form and maintain the determination to win. 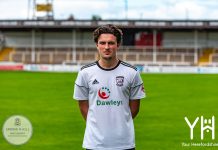 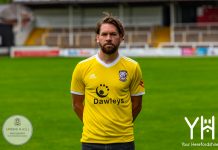 FOOTBALL | Hereford FC have retained the services of Jared Hodgkiss for the 2020/21 season. 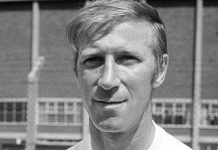 NEWS | COVID-19 outbreak at AS Green Farm is under control...

12/07/2020
The Coronavirus outbreak at the AS Green Farm near Malvern is ‘under control’ according to MP for North Herefordshire Bill Wiggin.