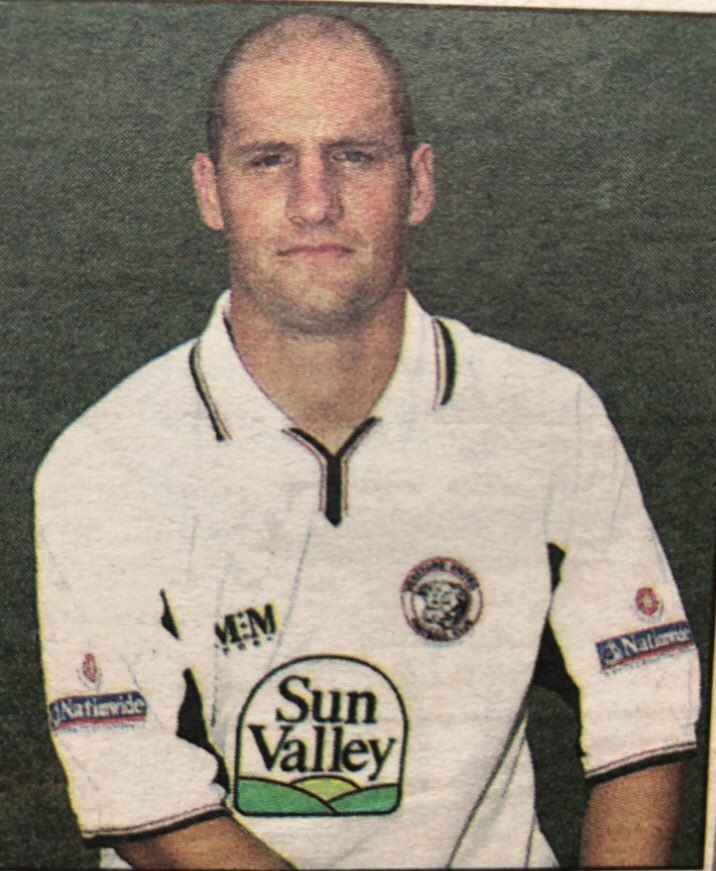 Ian Wright was born in Stoke on the 10th March 1972. He played for Stoke City, Bristol Rovers and Hull City before joining Hereford United in 1998.

He is currently working as a crew commander for the West Midlands fire service near Walsall. I’m a bit worried in case the alarm goes off, but thankfully there are no sirens. Wright doesn’t need to slide down the pole and we can conduct the interview.

Wright joined Hereford in the summer of 1998. Graham Turner had taken over as Chairman, that summer he had bought the majority shares from Peter Hill. As well as being the manager at Edgar Street Turner was now owner of the club.

As a former centre half for Chester, Wrexham and Shrewsbury Turner’s judgement on defenders was usually pretty good and Wright was a colossus in defence for the next five seasons.

Wright told me “Graham was well known, he had been at the top as a manager and had a good reputation. He told me he was looking to get the club back in the Football League. There was a good car school from my home near Hednesford in Staffordshire so I signed for him”

The financial situation at Hereford was dire. This documentary shows the state of play at the club that season.

Remarkably as a central defender Wright would end up top scorer for the 1998/1999 season. “I would go up for set pieces and corners and scored a few goals”

Wright was crowned player of the year, but was expected to leave Hereford that summer “The drive from my home in Staffordshire was tough at times, but after thinking about I decided I was happy at the club so signed a two year contract”

I asked him how Grahm Turner juggled the responsibilities as manager and chairman “He looked after the players, we always got paid and there was never a delay in getting our wages”

The highlight of Wright’s Hereford career was the FA Cup 3rd round matches with Premier League Leicester City. “Those were great memories. At Edgar Street Paul Parry hit the post. They were riding high near the top of the league and they played a full strength side”

“At Filbert Street we took the lead. They pegged us back and it took extra time for them to beat us”

In the league Hereford would tend to fall away after Christmas “There were the likes of Cheltenham, Yeovil and Rushden & Diamonds who would run away with it, with no play offs it was so much harder back then”

Wright played in front of a national television audidence when the FA Cup 1st round match against Wrexham was televised on BBC1 on a Sunday lunchtime. Wright scored the only goal in a battling 1-0 win.

“It was a well worked set piece, Paul Parry would switch the corner to Gavin Williams who would create plenty of space, he had a cracking shot on him, it hit the bar and I smashed in the rebound”

“We did a similar thing in the next round against Swindon Town and Gavin scored. I put us 2-1 ahead, but we sadly lost 3-2”

As one of the experienced players in the side it was good to see Tony James develop as a player alongside Wright.

“Tony James signed the same season as me, it was great seeing him grow as a player beside me. I wanted to teach him and help him as much as I could”

In the 2002/2003 season there was a massive exodus of players, only Wright, Scott Voice, Tony James, Matt Clarke, Matt Baker and Paul Parry were retained, but a much younger and fresher quality of player joined the club. Former Grimsby town player Richard O’Kelly joined as the new coach and replaced Phil Robinson.

“Richard O’Kelly was enthusiastic and charismatic , he had fresh ideas and was brilliant”

This would be Wright’s final season at Edgar Street. The first couple of months of the campaign the team would play three centre halfs in a 5-3-2 with Matt Clarke and Michael Rose as wing backs. Alongside Wright there was Tony James & Andy Tretton, with Richard Teesdale on the bench, when the formation was changed to a 4-4-2 Wright was sacrificed and spent most of the 2nd part of the season out of the starting eleven.

There was a memorable moment against Stevenage on the 22nd February 2003 with the team being 2-1 down, Wright came off the bench in injury time as a striker, and powered in a last second equalizer to secure a point.

“Injuries were also starting to catch up with me, the travelling wasn’t helping and I wanted to go part time so when I left at the end of the season I joined Nigel Clough at Burton Albion”

I asked Wright how he got involved in the fire service “Towards the end of my time as a footballer I thought about joining the fire service but they weren’t recruiting then. I had to be patient and wait a couple of years, but i’ve been here about 15 years now”

I finished by asking him if he still plays football. “No sadly, I used to play for the brigade team, and then about a year ago Scott Cooksey got in touch and asked if I wanted to play for his veterans team, he had some players from our Hereford United days like Matt Clarke, Rob Elmes & Leroy May, we thought we would only be playing one game but it ended up being a tournament, but it was great fun seeing everyone again” 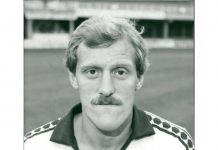 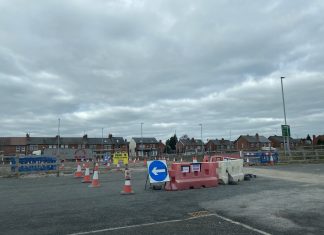 06/03/2021
Public Health England have confirmed that 4 new cases of COVID-19 have been confirmed in Herefordshire, taking the total number of cases...

NEWS | Fire crews called to chimney fire at property in...