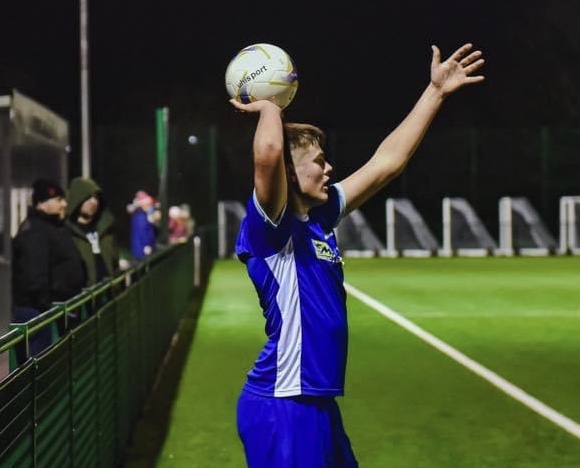 Hereford Lads Club kick off their Hellenic League Division One West season tomorrow, with a tough home tie against Stonehouse Town at The County Ground.

We’ve caught up with Lads Club defender Cameron Godsall ahead of tomorrow’s fixture.

YH: The new season kicks off tomorrow. What are your hopes for the season ahead?

CG: Our hopes are the same as last year, to gain promotion and to win the league would be a bonus for us.

YH: Lads Club were on course for promotion last season before the pandemic hit. Do you think you can secure promotion this season?

CG: Yes I think we can, with the squad that we have, promotion is our minimum aim. Especially the way we finished towards the end of last season.

YH: Are you hoping to secure a permanent spot in the line up?

CG: Yes I am hoping to, but we’ve got some good competition across the back four this year. Just got to take my chance when I get one.

YH: Which player in the squad are you expecting to impress the most this season?

CG: The player to impress the most will probably be Tom Dawson. He will help us massively in midfield this year.

YH: Who’s the biggest joker at the club?

CG: Biggest joker at the club? You’ve got to say Jamer. 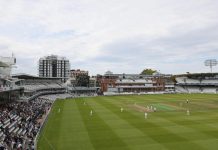 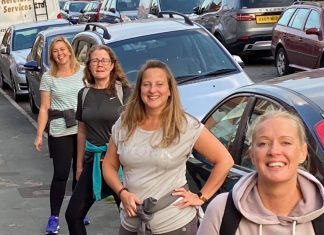