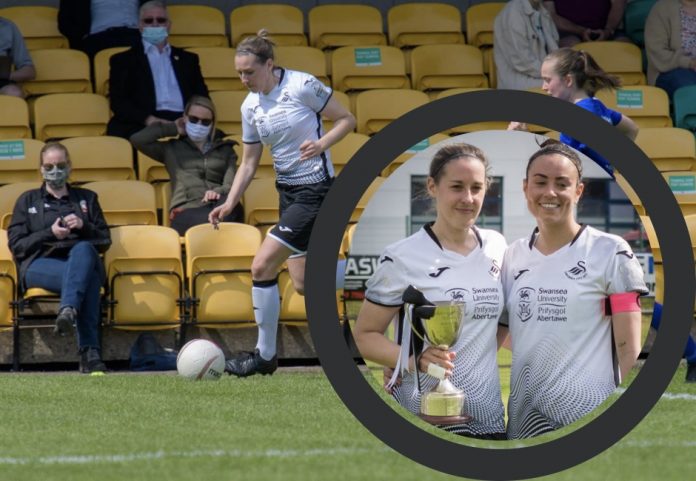 Hereford’s Laura Davies won the Orchard Welsh Premier Women’s League with Swansea City today. Her second trophy in the space of a few days after Swansea won the League Cup on Wednesday evening. 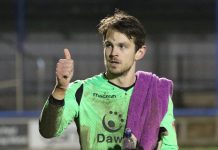 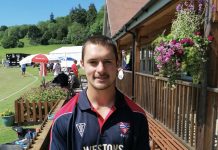 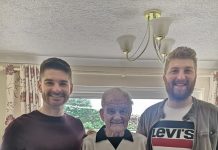 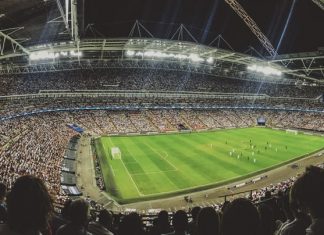 22/06/2021
Culture Secretary: “It promises to be an unforgettable moment in our national recovery”UEFA President: “I am grateful to the Prime Minister and...

NEWS | You may receive an emergency alert on your phone...