Hereford FC have signed Michael Bakare on a short-term deal.

Bakare joins from Connah’s Quay Nomads where he made over 80 appearances, scoring 30 goals during a three-year spell.

The 34-year-old forward player comes with a wealth of National League experience under his belt having played for the likes of Macclesfield, Southport, Welling, Dover and Tonbridge Angels during his career.

“He likes to get on the ball, drive forward and is capable of skipping past players” added Gowling.

“He’s got a good bit of experience at this level, so hopefully he’ll come in and complement the younger lads.

“He trains well and I am sure he will be a good boost to the squad. He brings us something we’ve not got at the moment, he can play in a couple of attacking roles and so he will give us a few more options going forward.”

Bakare is available for selection this evening when The Bulls entertain Brackley Town at Edgar Street, 7:45pm KO.

You can watch the game live on HFC TV. Grab your match pass here. 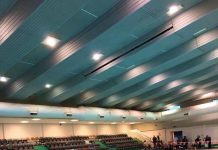 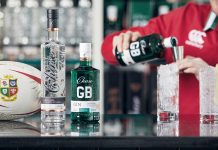 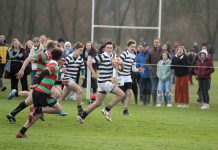 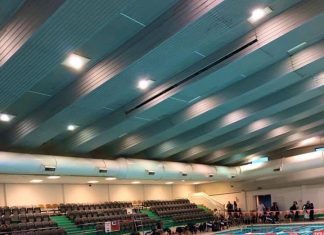 NEWS | City of Hereford Swimming Club receives a grant of...

NEWS | Herefordshire students set to return to school from 8...