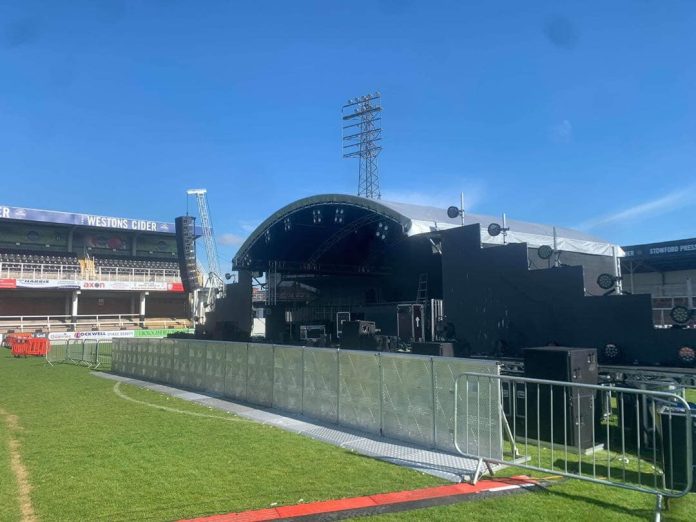 The line up for the Stadium Music Festival has been revealed, with the data of the show at Edgar Street announced and tickets now on sale!

Stadium Fest returns for its third year at Edgar Street and promises to be bigger and better than ever.

The event will take place on Saturday 4th June 2022 from 3pm-11pm. Artists performing include Ultrabeat, Flip n Fill and many others. (We won’t mention Matt Healey!)

With many people looking for things to do on the Platinum Jubilee weekend, it’s hoped that the Stadium Music Festival will attract a big crowd.