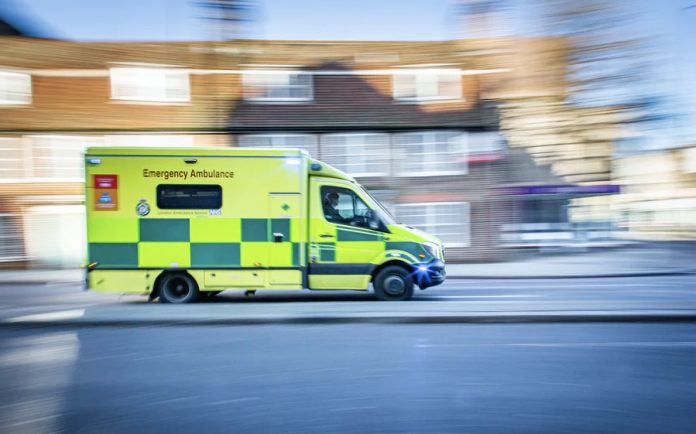 At least once a shift, every one of us will be verbally abused at some point.”

Whilst stories of physical abuse towards frontline ambulance staff is all too familiar, the voices behind the 999s are speaking out about the levels of verbal abuse they receive on an all too regular basis.

Call assessors have been sharing some shocking examples of the types of verbal abuse they’ve experienced whilst simply trying to do their job:

Below is a compilation video featuring examples of abusive callers our staff have experienced this year. The calls have been edited down and the voices distorted to protect the identities of those involved.

Jeremy Brown, Integrated Emergency and Urgent Care Director, has worked for the service for 30 years both on the frontline as a paramedic and in control and knows all too well the abuse staff can face at times. He said: “Call assessors are the first voice you hear when you call 999 for an ambulance. They are there to do the very best by each and every patient, being abusive difficult and offensive to them is not going to help a patient and does have an impact on call assessors personally.

“When people call 999 for help, call assessors often talk to people at their most vulnerable and often at a person’s low point in their lives. Having taken 999 calls myself, I know how difficult a job it can be at times. As a call assessor you’re trained to diffuse situations and calm down callers so that we can get the vital information we need to arrange the best help quickly. It’s understandable when callers are fraught and frightened but it’s not an excuse to be abusive.”

Thank you to the below control room staff for sharing their experiences of being abused by callers:

Jeremy continues: “Swearing, screaming, threats of violence and racial abuse are all too common and it’s not acceptable and not okay. Call Assessors routinely accept that this level of abuse is part of the job and hardly report abusive calls, but it doesn’t mean that they aren’t affected by the level of abuse they receive. If you ever need to call 999 or 111, all I ask is that you are courteous and treat my staff with respect.”