A man has been arrested in connection with a death in Redditch yesterday (Wednesday 15 July).

At around 1.20pm we were called by the ambulance service following the death of a woman in her thirties at her home in Prospect Road North, Redditch.

A man in his thirties from Redditch has been arrested on suspicion of murder and is in police custody.

We would like to reassure the community that this is believed to be an isolated incident and officers will be in the local area to provide support while our investigation continues. 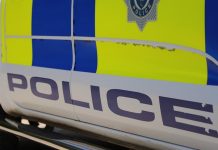 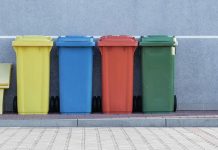 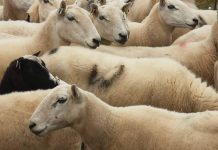 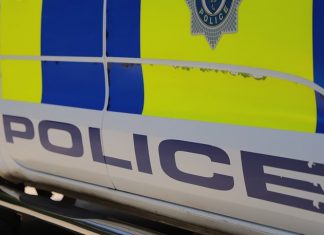 29/07/2021
A teenage boy has been sentenced for terrorism offences after he downloaded instructional manuals on extreme violence and how to make explosives.

NEWS | Police would like to speak to this man after...

NEWS | Heading to Barry or Weston-Super-Mare in the next 48...