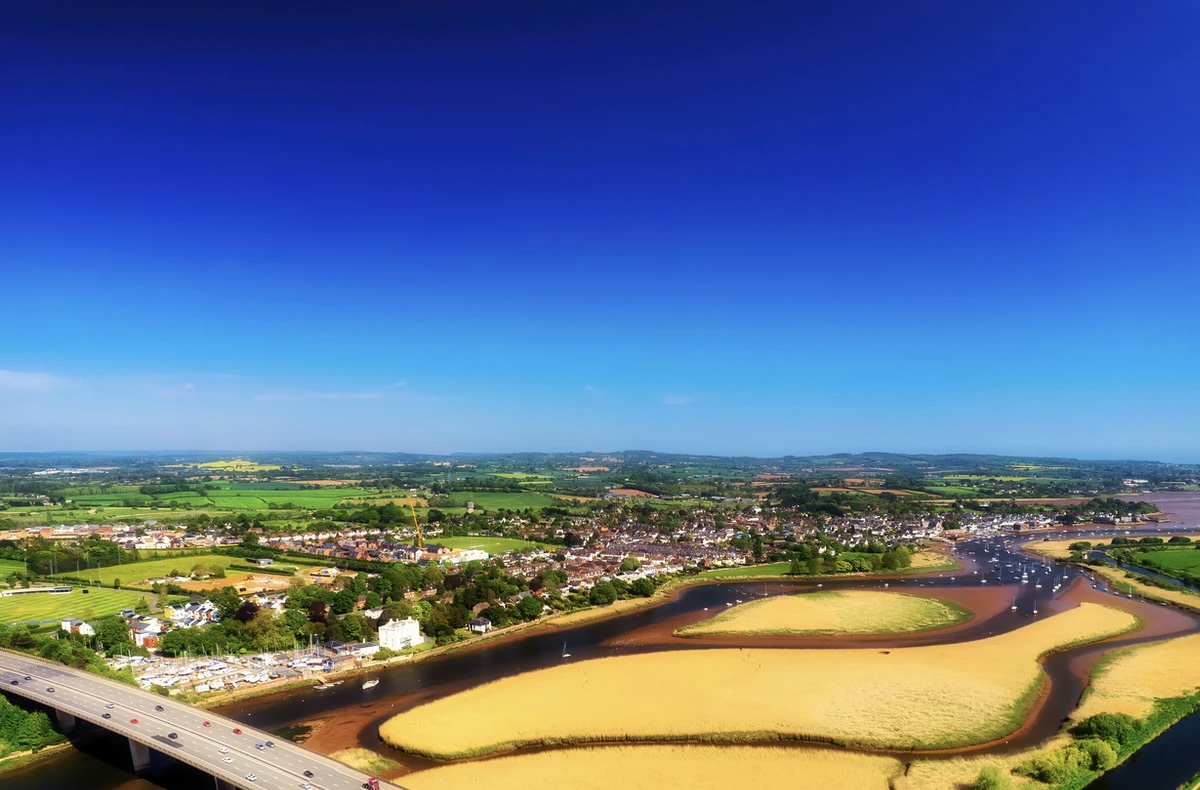 There is a lot of speculation around the spell of hot weather expected towards the end of this week. But what are the facts?

The start of the week will be fine and dry with sunny spells for many in England and Wales. However, a series of weak fronts will push into Scotland and Northern Ireland bringing cloudier weather here with a chance of some light rain, especially across the northwest.

From Wednesday onwards while cloud, rain and breezy conditions continue across the northwest, it will become increasingly warm in the south as high pressure builds. This will bring settled conditions allowing temperatures to build day-on-day and for it to become warm, or even hot, for a time by Friday.

Met Office Deputy Chief Meteorologist, Dan Rudman, said; “Temperatures will rise through the week, becoming well above-average by day by Friday when many parts of the southern half of the UK are likely to reach 30C or even 33C in isolated spots.”

“This is the first spell of hot weather this year and it is still unusual for temperature to exceed these values in June. Many areas will also see some warm nights with temperatures expected to be in the mid to high teens overnight.”

Agostinho Sousa, Head of Extreme Events and Health Protection at the UK Health Security Agency, said: ‘‘With temperatures forecast to reach 30C in some parts of the south on Friday we want everyone to enjoy the hot weather safely when it arrives and be aware of good health advice for coping with warmer conditions.

“During periods of hot weather it is especially important to keep checking on those who are most vulnerable, such as older people and those with heart or lung conditions. Make sure to look out for signs of heat exhaustion and follow our simple health advice to beat the heat.”

A UK heatwave threshold is met when a location records a period of at least three consecutive days with daily maximum temperatures meeting or exceeding the heatwave temperature threshold. The threshold varies by UK county.

Although some parts of England may perhaps meet these heat wave criteria it looks like this spell of warm weather will be relatively short-lived. Milder conditions look likely to return later in the weekend with temperatures trending back to around average for June as we see cooler air push across the country from the northwest.

The highest temperature reached in the UK so far this year is 27.5C at Heathrow on 17th May. It is still relatively unusual for temperature to reach the mid 30C’s in June and you have to go back to 1976 for the highest recorded June UK temperature (records date from 1884). 35.6C was reached at Southampton Mayflower Park on 28th June 1976.