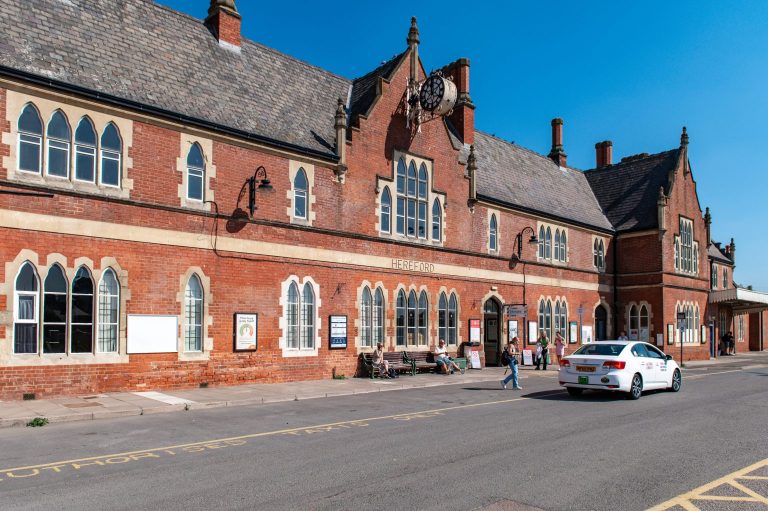 RAIL UNION RMT will attempt to stop the closure of all ticket offices on the railway network with a mass campaign across the country.

Almost 1,000 ticket offices are set to close with the loss of thousands of jobs and creating accessibility problems for different types of travellers.

These include the elderly, people with disabilities and foreign visitors who may not have English as their first language.

Elderly and disabled people, and people on low incomes are less likely to have access to the internet and are excluded by the push towards online and electronic ticketing

Without ticket offices and on station support, huge swathes of passengers could be excluded from the railways altogether.

The planned closure of ticket offices is part of a wider industry attack on jobs and services.

Yet in stark contrast, the private rail industry is taking in excess of £500m in profits annually and many rail bosses have £1 million+ pay packets.

The industry is carrying out a consultation in August and is scheduled to start the process of closing offices from October.

RMT general secretary Mick Lynch said: “Ticket offices are a vital service on our railways and profit hungry train operating companies simply do not care about the detrimental impact it will have on vulnerable passengers and staff safety.

“We have no problem with genuine modernisation and adapting the way the modern railways work.

“But we will not allow thousands of members to meekly join Britain’s dole queues or to accept a version of fire and rehire on inferior terms and conditions.

“We will fight this every step of the way with our national rail strike, and the public can help greatly by putting pressure on their local MP, telling the politicians they must oppose the closures.”

Cat Hobbs, We Own It Director, said: “Passengers want ticket offices on our railway, they want a human being they can turn to for help, not just a machine.

“We all need them – from children on their first solo trip, to elderly passengers who don’t have a smartphone to buy a ticket.

“You can’t have Great British Railways if people can’t even ask for the information and support that they need. It is vital that the government scraps the disastrous plan to close nearly 1000 ticket offices – that’s why we’re coming together with the RMT Union in this fight for the very future of our railway.

“Instead of abandoning passengers with a second class service, this government should be making it easy for people to take the train.”