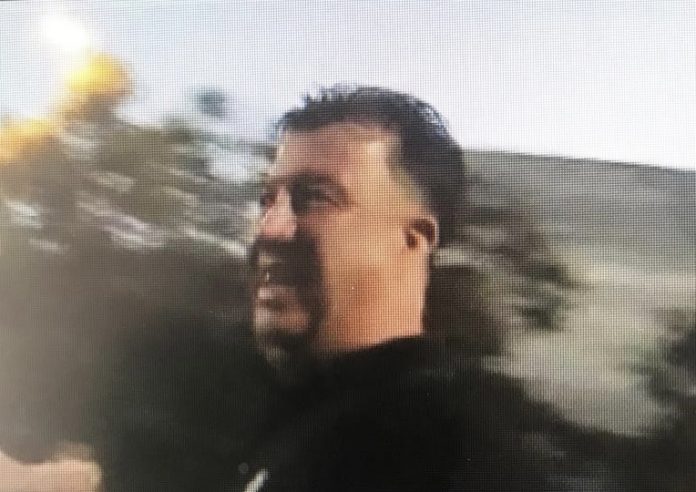 Following a previous appeal to identify men following football disorder following the conclusion of the Hereford FC and Shrewsbury FC match on 20 July, we are still keen to identify several men who are responsible for both disorder and racially aggravated public order offences.

In addition to the men shown in images in the appeal earlier this week, officers are also keen to identify the man shown in the image below.

Sergeant Mark Jones said: “We would very much like to identify and speak to the men in the images captured on body warn cameras who we believe can help further our investigation.