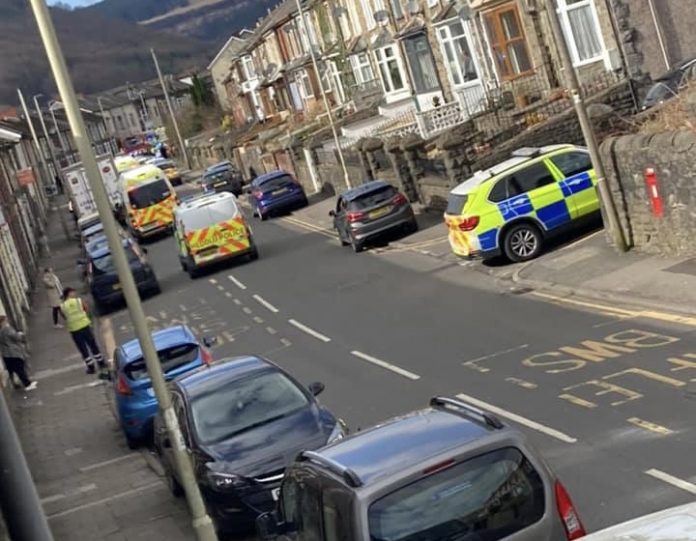 A large police presence remains in place in a village in South Wales this evening, after a major incident occurred at around midday today.

South Wales Police were called alongside other emergency services after reports of a serious incident at a property in Ynyswen, Treorchy in the Rhondda.

Surrounding streets were quickly cordoned off, with South Wales Police saying that further details of incident will be released in due course.

Members of the public have been told to avoid the area and to remain in their properties but local MP Chris Bryant said that Police now have the incident under control. 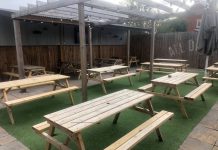 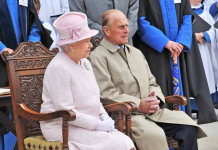 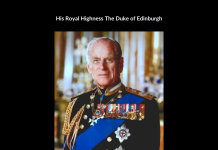 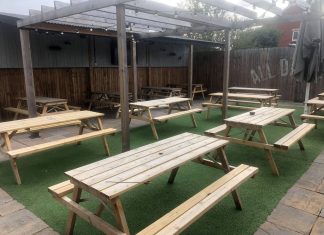 NEWS | Yates Hereford gets ready for re-opening on the 12th...

09/04/2021
Yates in Commercial Road Hereford will be opening on Monday morning to welcome customers new and old.

NEWS | Statement from Bishop of Hereford following the death of...

NEWS | Council Press Release following The death of His Royal...

BREAKING | The Duke of Edinburgh – Prince Philip – has...

NEWS | Free rapid testing now available to all across Herefordshire