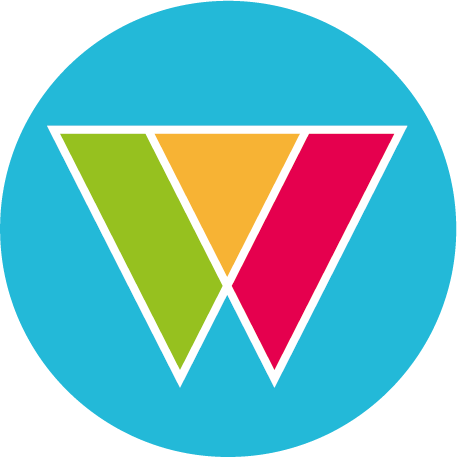 Students and parents have shared their frustration at a delay in exam results being released at a college in Worcestershire.

Students, including some from Herefordshire that attend the college, were told in a message that Pearson, the exam organisation, have seen technical difficulties which has resulted in the delay in some students receiving their results.

The Heart of Worcestershire College responded by saying:

We are aware of a recent Tweet from Pearson stating:

“A few centres didn’t meet our deadline for submitting grades, rank orders or Head of Centre Declarations. Where that happened we informed centres that it could mean a delay in providing results to students. We’re working around the clock to provide those results as soon as we can.”

Since sending this initial tweet Pearson have further commented now referring to some ‘technical issues’ which have caused these delays. We would like to be clear with all our students awaiting results today that along with many other Colleges, we did meet all of the Pearson deadlines given. When we have checked, several times each week since that deadline passed, if any further information was required we have been told that everything was in order and no further information was needed.

We were expecting the results earlier this week and have been making numerous attempts to get this resolved with them. We have now received a limited number of results and will email these to students shortly, however we still await many others.

Please know that we share your frustration and concern about this situation and know that as soon as we have received your results, we will be in contact.