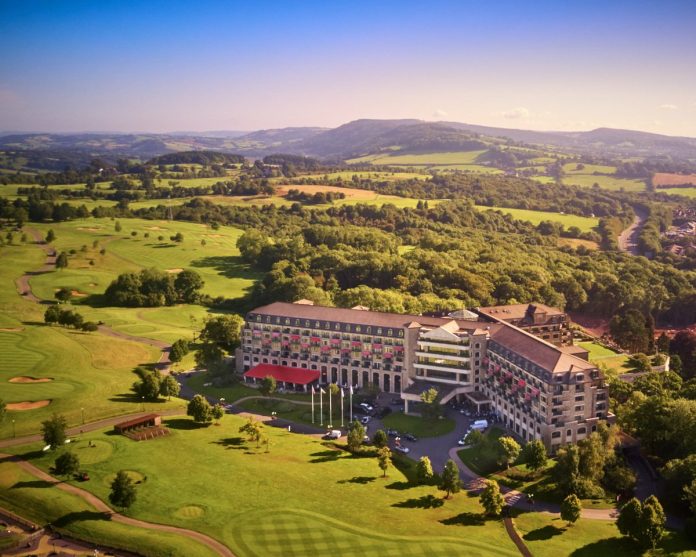 Celtic Manor Resort and ICC Wales have announced that they will be making 450 workers redundant.

The Celtic Manor Resort is due to reopen on 14 July with reduced capacity, but with business events still being banned in the UK, ICC Wales must remain closed.

A statement released by the owners read: “It is clear the Covid-19 crisis will continue to have a catastrophic effect on the global economy, our nation and the travel, tourism and events industries for many months to come, and the Celtic Collection must reshape and resize its business to ensure that it is fit for the future. With drastically reduced occupancies and revenues, its current financial model is not sustainable.

“The extremely difficult decision has therefore been taken to begin the consultation stage of a redundancy programme, which at the present time is expected to result in the loss of around 450 jobs from a total permanent workforce of 995. This figure is based on the current restrictions surrounding hospitality and tourism, and the total may reduce significantly should more of our facilities be permitted to reopen during the consultation period.

“Staff whose positions are at risk of redundancy have been sent letters advising them of the process.

“The Celtic Collection deeply regrets having to take this course of action in response to the devastating economic consequences of the Covid-19 pandemic and understands the enormous impact this will have on the livelihoods of affected team members and their families. Everything possible will be done to support those affected and an employees’ consultative panel has been involved in the decision-making process.

“The Celtic Collection is unable to make any further comment as the consultation process is ongoing.”

The venues are owned by Sir Terry Matthews, who bought the former hospital in 1980, and who is currently the fourth richest man in Wales with an estimated wealth of £1.24bn.

Celtic Manor has since become one of the UK’s best-known hotel and golf courses, and after years of lobbying, was finally able to get the new ICC Wales venue open at the end of 2019.

The Celtic Manor hosted the 2010 Ryder Cup tournament as well as the 2014 NATO Conference.