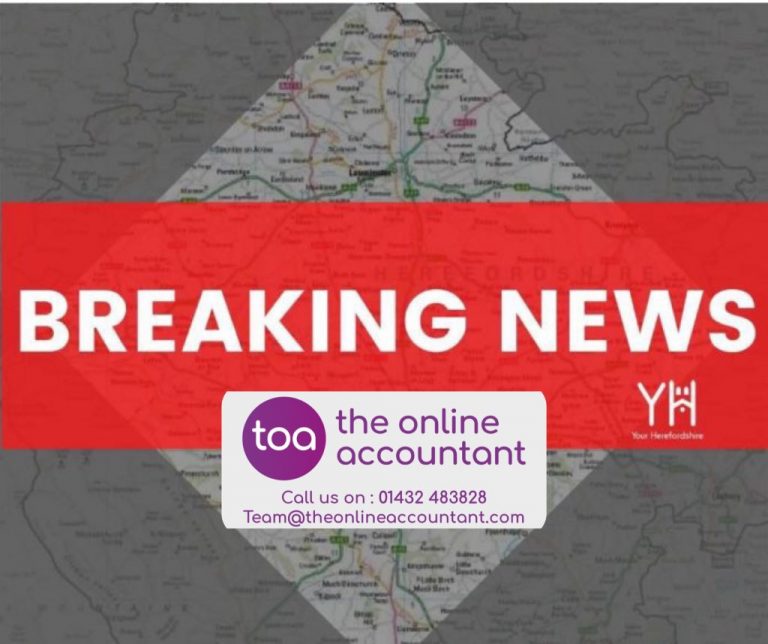 A murder investigation is ongoing following the death of a teenage boy in Gloucester yesterday (Wednesday).

Official identification is yet to take place, however the boy is believed to be 16-year-old Ramarni Crosby from Frampton on Severn.

“Officers arrived to find that a teenage boy had received stab wounds. Despite the best efforts of paramedics and others, he sadly died at the scene.

“Official identification is yet to take place but the boy is believed to be 16-year-old Ramarni Crosby, known to family and friends as ‘Marni’.

“The family of this young man has been informed and our thoughts go out to them at this devastating time. They are now receiving support from our family liaison officers.

“We are still at an early stage of the investigation, which is being led by the Major Crime Investigation Team.

“Two teenagers, aged 16 and 17, have been arrested on suspicion of murder after attending a police station earlier today.

“However, there are a number of people still outstanding who we would like to speak to.

“Both ourselves, and Ramarni’s family, are asking any witnesses, or any parents who know of their child’s involvement, to come forward.

“This was a horrific incident, which is even more tragic because of the young age of the victim. It has understandably sent shockwaves through the community, and caused a huge outpouring of anger and grief.

“This once again shows the devastating impact that knife crime can have. We know that the police have a significant role to play, alongside other agencies and our communities, to tackle the issue of violence on our streets.

“Over the coming days, officers will be patrolling the area and we would encourage anyone with concerns to speak to us.

“We would also urge anyone who has not already spoken to us, or anyone who has video footage of the incident, to contact us and not to post it on social media.

“Our thoughts are with Ramarni’s family and friends at this time.”

Anyone with information or who witnessed anything is asked to contact us online referencing incident 389 of 15 December: https://www.gloucestershire.police.uk/tua/tell-us-about/cor/tell-us-about-existing-case-report/

You can also call police on 101. Alternatively you can contact the independent crime-fighting charity Crimestoppers anonymously on 0800 555 111 or online https://crimestoppers-uk.org/

A number of roads in the area remain closed while officers continue to carry out their inquiries. This includes parts of Stratton Road, down as far as Ryecroft Street, and Barton Street, from Machine Mart to Jersey Road.