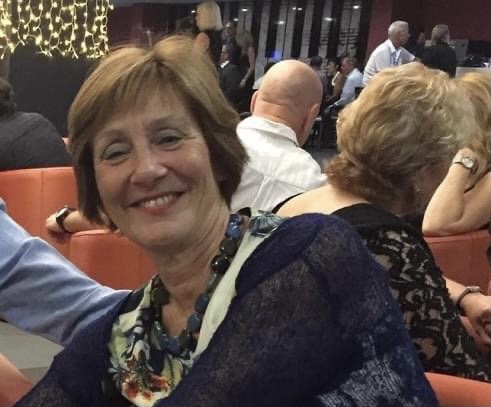 Officers have released further information in the search for 66-year-old Janet Edwards who is missing from Hereford, and continue to appeal to the public for help to locate her.

Janet was last seen at 10.30am on Friday 10 December in Hereford. She was wearing a greenRaab puffa jacket, blue jeans and casual brown boots with a white trim and sole

The new CCTV images below show the last known sighting of Janet.

Officers believe she may have been in the vicinity of Venns Lane, Aylestone Hill or Commercial road on Friday afternoon. Anyone who was in those areas from 2.30pm – 5pm on Friday 10 December and has a dash-cam is asked to get in touch as the footage could be invaluable in our search for Janet. Officers are also keen to hear from residents in these areas who have CCTV and video doorbells.

Herefordshire local area commander, Superintendent Edd Williams, said: “We’ve seen an overwhelming response from the public following our appeals for help in locating Janet. We know she is a very well-known and well-loved member of the local community and her disappearance is very out of character. I’d like to thank the public for their ongoing support in helping us to locate Janet, and urge anyone with information or dash cam, CCTV or video doorbell footage to please come forward immediately.”

Anyone with information, footage or who may have seen Janet is asked to call 999 quoting reference 654 of 10 December.