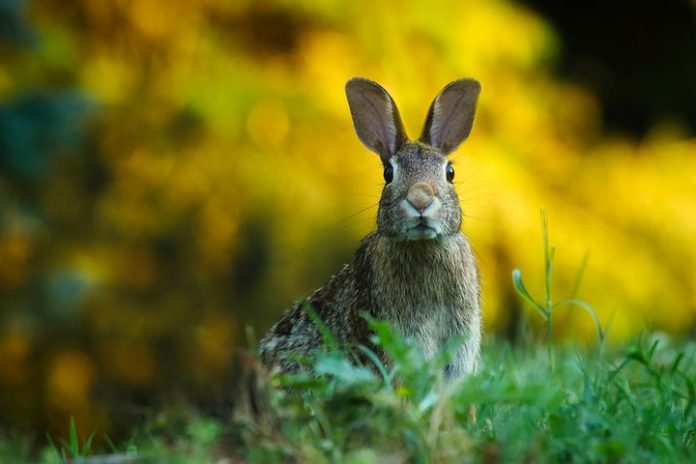 The UK has entered 2021 as one of the most “nature depleted” countries in the world according to the World Wildlife Fund (WWF).

The government has once again delayed the crucial environmental bill due to the Coronavirus crisis.

The bill needs urgent attention to replace the strong environmental protection it had before Brexit. It is thought that the bill is unlikely to pass before Autumn. This is precious time wasted for our nature and provides a very bleak outlook.

The Mammal Society for Natural England, Joint Nature Conservation Committee, Scottish Natural Heritage and Natural Resources Wales have compiled the first Red List of British mammals which has been approved by the IUCN (International Union for the Conservation of Nature). It shows a quarter of Britain’s mammals are now at risk of becoming extinct including the hedgehog, the grey long-eared bat, the watervole and the wildcat.

This is down to the “catastrophic impact” of human action says director general of WWF, Marco Lambertini which results in habitat loss for our wildlife, the leading cause of extinction.

Acres of woodland are cleared to make room for livestock while simultaneously destroying animals natural habitats and preventing them from thriving.

Industrialising the landscape by building houses and roads on top of many animals homes cause a major disturbance for them.

The hedgehog has suffered greatly from this. Everything as they know it has gone and they do not have time to adapt to a new landscape. They are forced to cross busy roads because their safe routes to their habitats have been fragmented and destroyed and they need to find food. Their survival chances rapidly diminish.

It is thought that an estimated 335,000 hedgehogs are dying every year from road deaths. Researchers say speed bumps could provide some protection for them but ultimately it is thedrivers behaviour that needs to change.

The negative impact on hedgehogs is stark as statistics show there has been over a 50% decline of these mammals within the last decade. CEO of Peoples Trust for Endangered Species, Jill Nelson, says “hedgehogs need to travel up to a mile at night [for food and to find mates] so interconnected continuous habitat is crucial.”

Hedgehogs and other wildlife no longer get this due to habitat loss. Nelson added that hedgehogs “face an uncertain future” if people do not make an effort to help these mammals survive.

Building attractions for human pleasure on natural woodland causes a great state of environmental chaos for many species of wildlife. Their home is gone and they have to try and navigate a new way of living that is not natural for them. Severe confusion is increased and could affect how they take care of their young, decreasing the living rates of their species.

The wildcat has been blighted by human action for years. As well as the decline of their natural habitat these animals have suffered through historical persecution for years due to thehunting for their fur. The species became extinct in the south of England in the 16th century and in the north of England by 1880. Now their status is critically endangered on the Red List with only a handful remaining in Scotland. According to the Wildcat Haven there are an estimated 35 wildcats remaining. They are facing extinction not only due to habitat loss but to cross-breeding with feral domestic cats and losing their unique status.

Research leader of life sciences Professor Andy Purvis said “the UK is where the industrial revolution was born and it changed the landscape forever.”

Purvis created the Biodiversity Intactness Index (BII) that allows tracking of the biodiversity rate both globally and across regions. According to the BII the UK has only half of its natural biodiversity remaining. Purvis added “we have led the world in degrading the natural environment.”

The next Convention of Biological Diversity is set to be held in China this year. The main goal will be aiming to protect30% of land by 2030. It will mean a great emphasis on the transformation of human behaviour towards the environment.