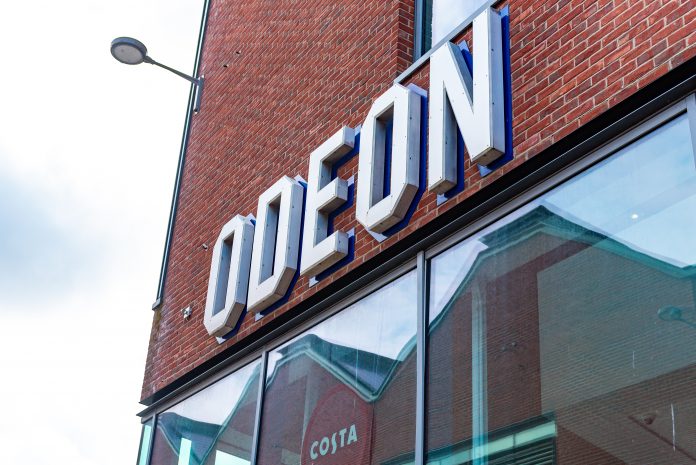 A mere 5 years after Suicide Squad arrived to box office success but was widely panned by critics and audiences, we now have James Gunn’s The Suicide Squad. The question everyone has been asking me is what exactly is this film? A sequel? Remake? Reboot? I’d probably go as far as to say it feels like a little bit of all three, but 2021’s The Suicide Squadis actually a continuation from the first film and remains in the DC Extended Universe, with some characters from the first film returning and joining forces with some new recruits.

The less you know going in the better, but I can confirm that The Suicide Squad is an absolute blast from start to finish. Insanely violent, often very funny and filled with so many quirky characters, this is everything the 2016 version should have been.

James Gunn was the perfect man to write and direct this movie. After his brilliant work on both Guardians of the Galaxy films, he knocks it out of the park here and showcases once again that he can embrace these unlikely superhero team-ups and simply make it work. It was a huge risk from DC to have the 15 rating too and he uses it to full effect, with enough F-Bombs and gore to make Deadpool look like a children’s film.

The entire ensemble cast all deliver in their respective roles, but the standouts for me were Idris Elba and John Cena. Cena is hilarious as Peacemaker, a man who wants to keep peace no matter the lives he has to take to keep it, and Elba has never been better as new leader Bloodsport. Margot Robbiecontinues to shine as fan-favourite Harley Quinn and Sylvester Stallone is perfectly cast as the loveable but deadly King Shark.

The plot is undeniably basic and the villains are one-note but this is an extremely fast-paced film, filled with surprises you do not expect and concludes in an absolutely insane third act filled with action and spectacle of the highest order. This year has lacked great movies, but The Suicide Squad has come to play and it is easily the most fun I’ve had in the cinema all year. I cannot recommend it enough!

Verdict: An improvement on the 2016 version in every single way, this movie is an exhilarating, action-packed and hilarious superhero outing and the best DC movie since 2012’s The Dark Knight Rises. Chilli con carnage.

Best Moment: Elba and Cena try and outdo each other’s kills on a mission with an hilarious pay-off.

I absolutely love the concept of Free Guy. Ryan Reynolds starring as a bank teller who realises he’s actually a character in a brutal, open world video game is genius. It’s great to see a big-budget original blockbuster in a summer filled with sequels, and Free Guy is a film I can certainly see all the family enjoying. However, for viewers who were looking for an action-packed romp may find themselves a little disappointed.

After a pulsating opening scene which kicks off the movie in some fashion (keep an eye out for the return of a huge A-List actor who plays the avatar) the film is a fun, sometimes funny, adventure that is sweet and appealing but oddly forgettable.

Most of this is down to a plot which centres a lot of its run time on Jodie Comer’s Millie, a human character who entersFree City under Molotov Girl to try and prove that her coding was used for the game without receiving any credit. Comer (of Killing Eve fame) is actually really good in her duo roles and has great chemistry with both Reynolds and Joe Keery(the legendary Steve in Stranger Things) but the film works best when Reynolds’ character Guy is centre stage. Ryan Reynolds continues to be, well, Ryan Reynolds in pretty much everything he’s in but he’s as likeable as ever and is the heart of the movie.

The visual effects are magnificent and this is a film designedfor the big screen. The world they have created is spectacular and the video game aspects work really well. I just felt that with them making a video game movie like this, it would’ve benefited from a 15/18 rating (like the games it is inspired by) but with the family-friendly 12A certificate the action is a lot less violent or frequent.

Still, despite occasionally dipping into cheesy territory, Free Guy’s heart is well and truly in the right place and it’s a charming film which touches on life, love and freedom. Think Ready Player One meets The Truman Show, just not as good as either.

Verdict: It’s refreshing to see a big budget original concept like Free Guy in today’s market and this is a highly entertaining adventure for all the family to enjoy.

Best Moment: Guy’s choice of weapon leads to an hilariouscameo during the third act!

Both films can be booked now by going to https://www.odeon.co.uk/cinemas/hereford/