Martha to Help Two Charities at Once 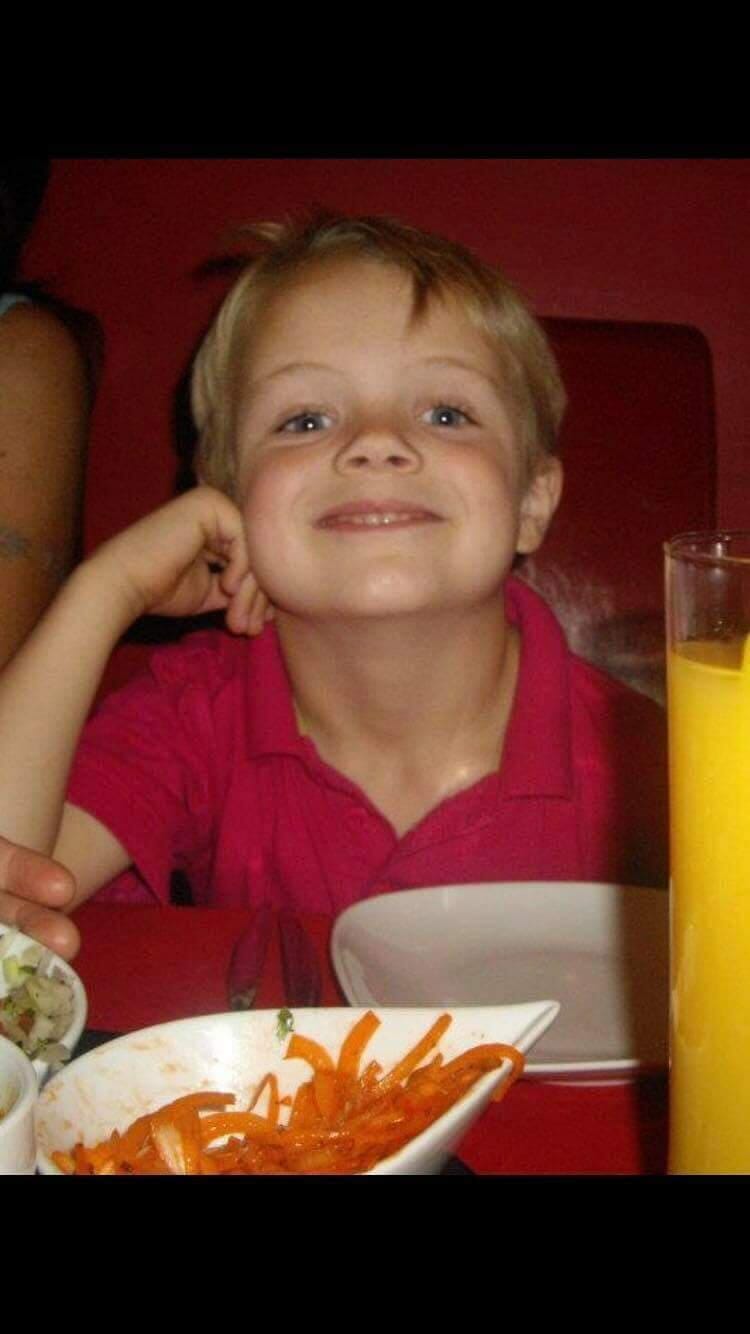 Eight year old Martha Jinks is raising money for Bodie Hodges Foundation in memory of her cousin Alfie Hyett, who lost his life in a tragic accident at home two years ago. 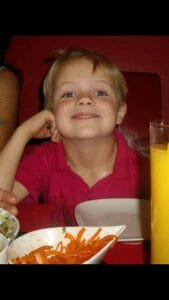 Alfie Hyett passed away following a tragic accident in 2016.

The Foundation provides welcome respite and support to families mourning the loss of a child, and are huge advocates of the Organ Donor register.

Brave Martha is cutting her hair to raise money for the Foundation who helped her Aunt Louise through the loss of Alfie, but donating the hair cut off to Herefordshire based charity The Little Princess Trust who help children who have suffered hair loss.

Mum Ellie spoke to us of her daughter’s selflessness,”As you can imagine I am extremely proud of her, she is only 8 and the amount of support we have received is phenomenal, in 3 weeks Martha has raised £473 totalling £570 including gift aid! We are hoping to get a lot more support!” 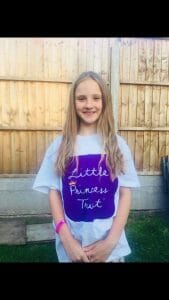 Eight year old Martha is raising money for one charity and donating her hair to another.

The date for her hair to be chopped is 21st August, so there’s still plenty of time to support Martha’s fundraising: https://uk.virginmoneygiving.com/LouiseHembrow 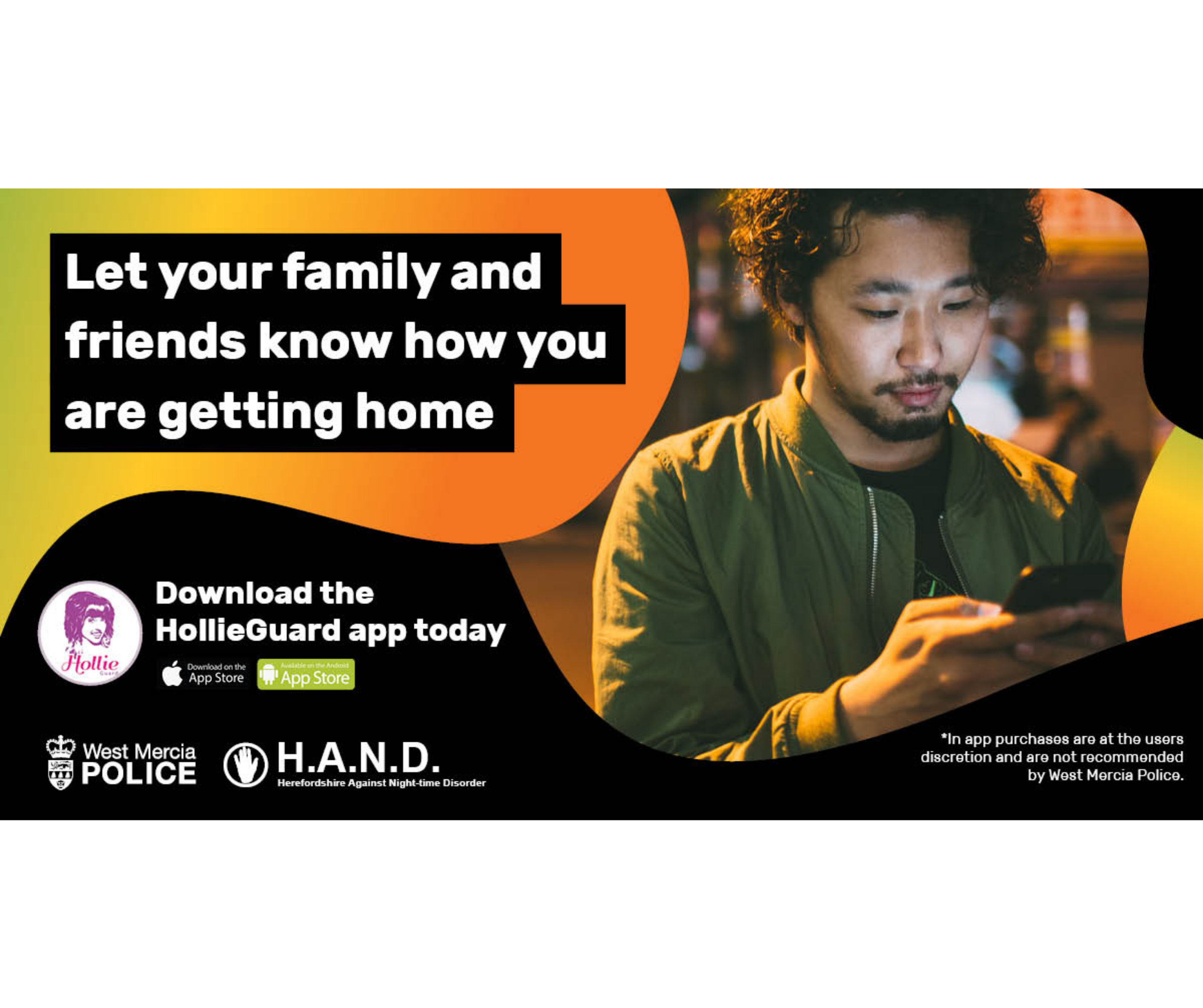 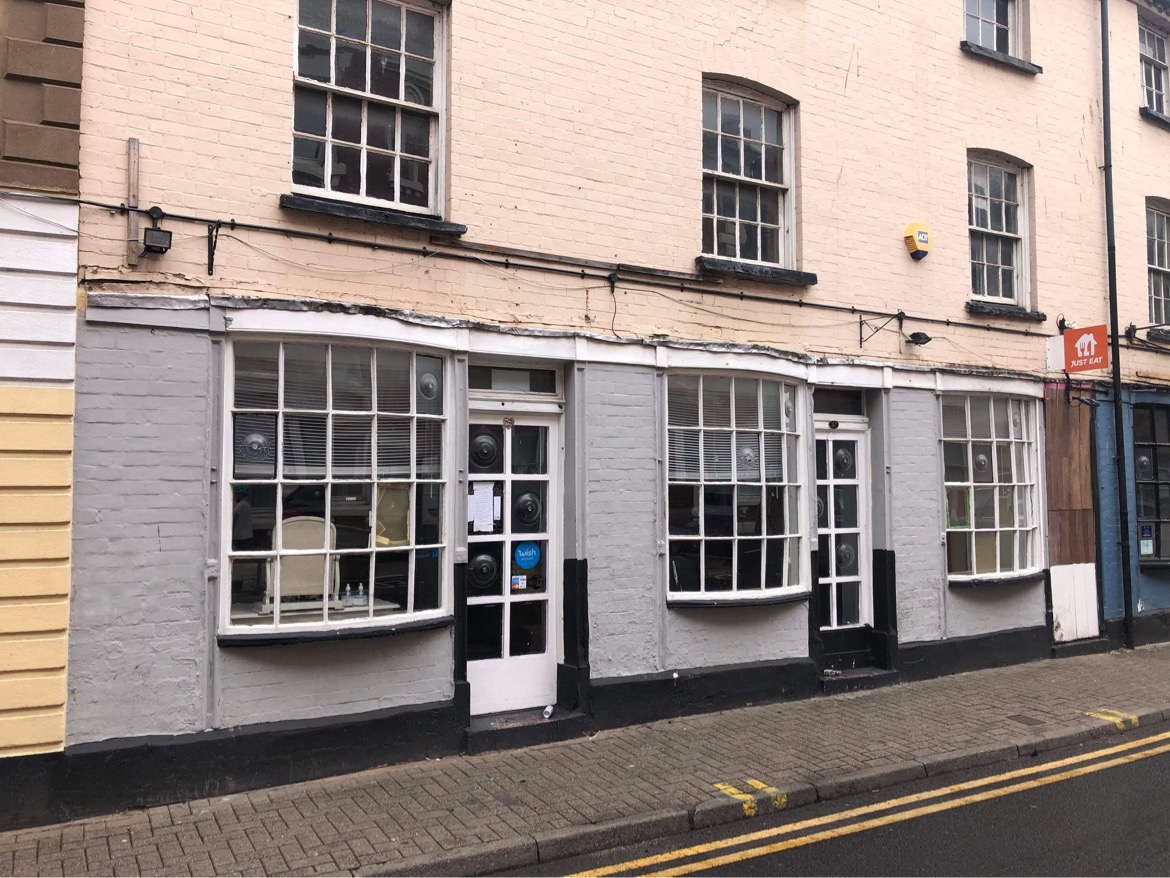 NEWS | £50,000 raised as group of women complete 150 mile walk from Hereford to Woolacombe Bay in memory of George