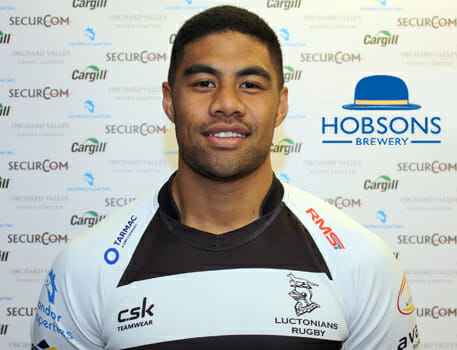 Luctonians returned to winning ways with a 55-23 victory at Sandbach.

Isaac Fanueli put in a great performance for Lucs and was deservedly names as man of the match. 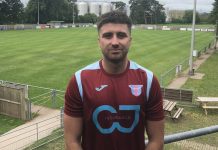 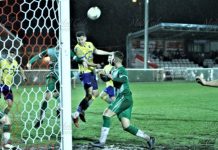 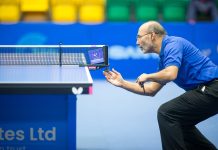