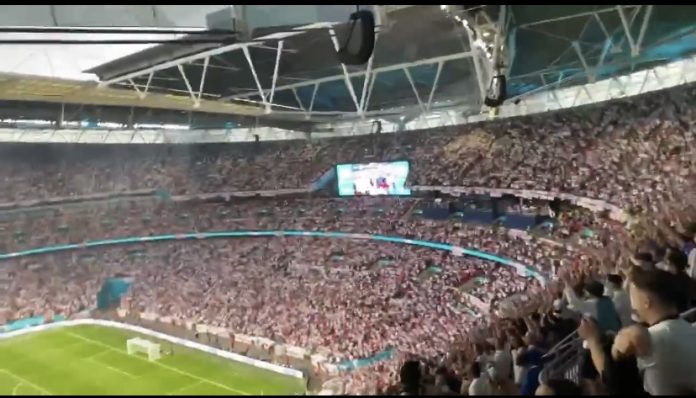 Prime Minister Boris Johnson has joined thousands of others in condemning the racist abuse received by a number of England players following the defeat to Italy in the Euro 2020 final.

Bukayo Saka, Marcus Rashford and Jaydon Sancho have all received abuse on social media after missing penalties in England’s defeat.

“This England team deserve to be lauded as heroes, not racially abused on social media.

“Those responsible for this appalling abuse should be ashamed of themselves.”

England took an early lead, with Luke Shaw scoring within three minutes to give England a dream start. Italy however improved and dominated much of the second half and grabbed a deserved equaliser. The match remained fairly even until the end of extra time but it was the Italians that lifted the trophy, despite heroics from England keeper Jordan Pickford that saw him save two penalties in the shoot out. 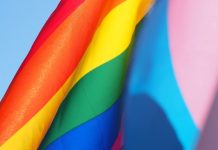 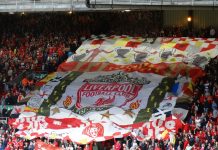 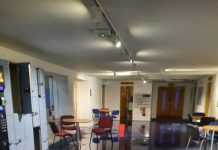 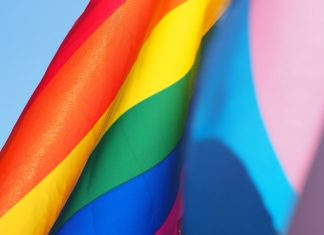 UK NEWS | Supporter who sustained life-changing injuries at Hillsborough has...

NEWS | Police want to speak to these two men following...