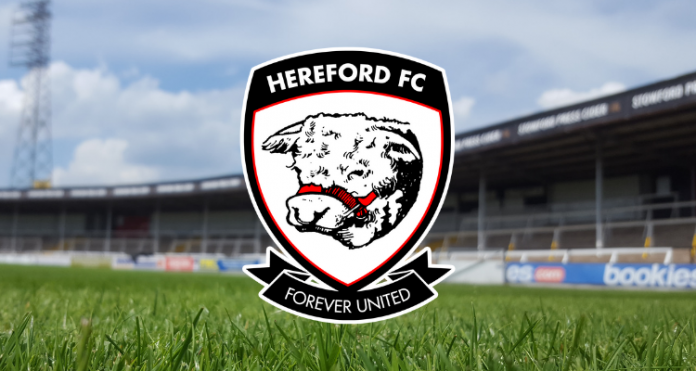 West Mercia Police and Hereford Football Club (FC) are warning fans that violence and disorder will not be tolerated at upcoming football matches.

This comes following several incidents of violence and disorder both inside and outside of Hereford FC’s grounds at the Hereford FC and Stockport County FC match on 6 April, 2019.

On the day itself, several arrests were made and subsequent investigations into criminal offences committed during and after the match have continued. These have already seen one fan be issued with a Football Banning Order preventing them from attending any football match for five years.

Football Banning Orders are civil orders that are issued to those convicted of football related offences and are designed to prevent violence and disorder at football matches while acting as a deterrent to fans.

Herefordshire Local Policing Commander Superintendent Sue Thomas said: “The public can be reassured that while only one football banning order has been issued following several instances of unacceptable behaviour at the Hereford FC vs Stockport County FC match in April, investigations are ongoing and we anticipate further arrests being made.

“The majority of fans attend football matches to support their respective teams peacefully and we want to ensure they can continue to do so safely while enjoying the match.

“Violence and disorder towards each other, innocent members of the public and police officers or indeed destruction of property is unacceptable.

“I therefore hope that these Football Banning Orders send out a strong and clear message that we will not tolerate this sort of behaviour and that the consequences for these mindless actions will be severe.

“Protecting the public from harm is our number one priority and we will police future football matches accordingly, ensuring that any disorder from either set of fans is dealt with quickly and effectively, while also ensuring appropriate action is taken to bring those offenders responsible to justice.”

Hereford Football Club Chairman Andrew Graham added: “The vast majority of Hereford FC supporters want to attend our matches in safety so that they can enjoy the fantastic family atmosphere that is created at Edgar Street.

“Whilst we appreciate that emotions can run high in football, there is absolutely no place for any form of violence or disorder and we fully endorse any positive action that is taken by the police to ensure that football at Edgar Street can be enjoyed safely, by everyone.

“We will continue to work with West Mercia Police to ensure that Edgar Street remains a safe and pleasant place to come and watch football.” 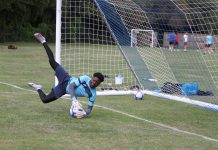 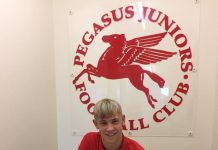 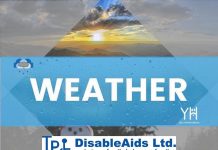 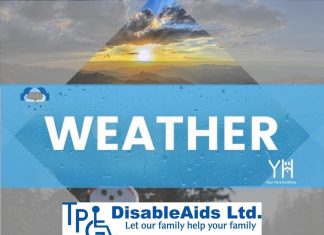