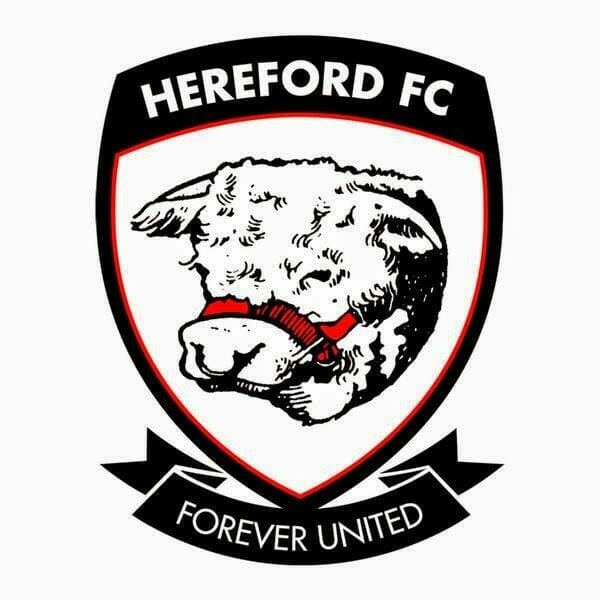 Martin Horsell and Calvin Dinsley are the latest players to agree deals to stay at Edgar Street for the upcoming National League North campaign.

Manager Peter Beadle is said to be pleased with the signings and Beadle has also announced that Jack Deaman will leave the Bulls after feeling it was better for Jack to find somewhere else to play his football next season.

We expect more news on signings in the coming days.