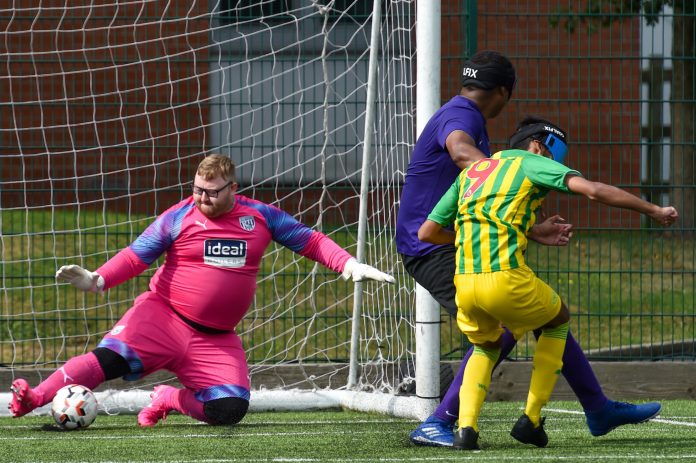 RNC Hereford were beaten twice in the Blind Football League at thePoint4 in Hereford at the weekend.

They played Merseyside and West Brom, with RNC Hereford losing 4-0 to Merseyside with Rainbow Mbuangi grabbing a hat-trick and Liam Archer also scoring.

Photos courtesy of Will Cheshire Photography: