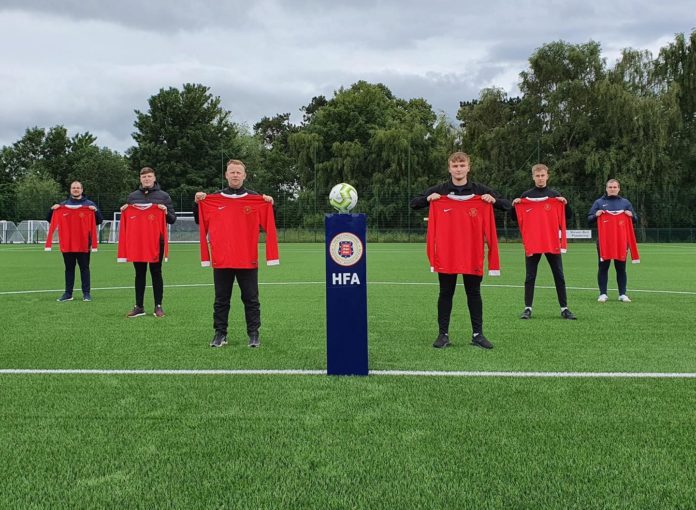 The Herefordshire FA has today confirmed that it has appointed Luke Bufton, Matthew Howard, Alex Jenkins, Harry Randell and Kyle Williams as Assistant Coaches for the Boys Development Centre.

Herefordshire FA CEO Alan Darfi said “following on from the really strong Head Coach appointments it is great to see that we have been able to continue this quality through to the Assistant Coaches at each age group. Now that we have all the Coaches in place, we are really excited to start thinking about trial dates, which should hopefully be possible sooner rather than later’’

Jamie Pitman, BDC Technical Director said “It is great to have everyone on board for this project, with some additions to add to the group, these coaches have all shown commitment and a willingness to learn to support the players of the future. The assistant is a key role in the structure and will provide additional support to the Head Coaches”

The U12’s Assistant Coach will be Matthew Howard, who is currently with local club Ross Juniors where he has coached several age groups.

Harry Randell will be Assistant Coach for the U13 age group. Harry joins the BDC whilst completing a degree at the University of South Wales, which has involved him coaching in America.

The U14 team’s Assistant Coach will be Kyle Williams. Kyle currently coaches for local club Leominster Town and was recently a coach at Hereford FC.

Luke Bufton will be Assistant Coach for the U15’s, Luke is a part time coach for Paces as well as being an existing coach at the Herefordshire FA Girls Development Centre.

Alex Jenkins has been appointed as the U16’s Assistant Coach. Alex has recently completed a degree involving coaching at Cardiff Metropolitan University.

Following his appointment, Alex Jenkins said “I’m really excited to get started and to begin working with my new colleagues and talented players within Herefordshire.

Player registration for trials is still available via this link:
https://app.smartsheet.com/b/form/9ba0be49406e4ea092af0be2a91d7a0d

Trial dates will be confirmed once the HFA has more information about when it will be safe to resume football. 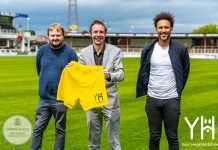 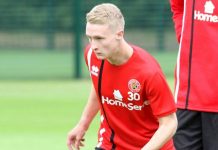 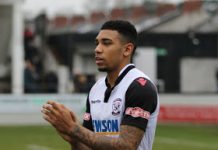 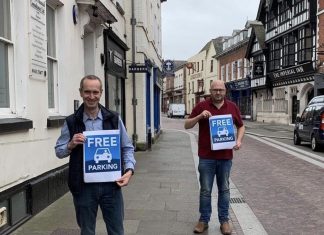 06/07/2020
The free parking initiative launched by Herefordshire Council after a successful campaign from Your Herefordshire and local retail leaders has provided a...