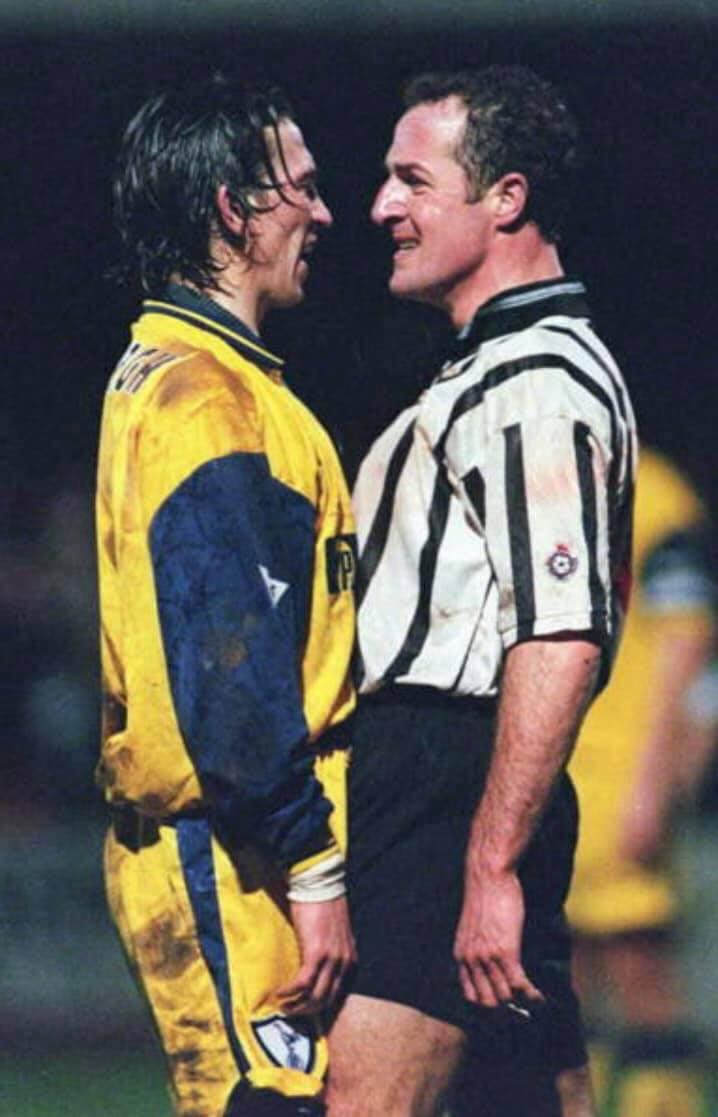 Rosenthal would give Tottenham the lead in the 1st half. Hereford rallied in the second half. Dean Smith would miss a penalty, but John Brough equalised.

It was off to White Hart Lane for the replay.