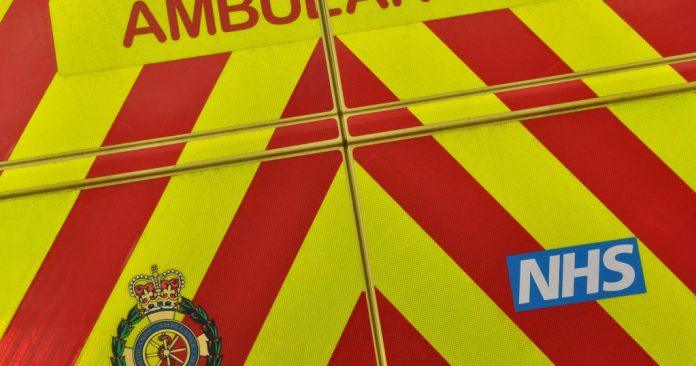 A paramedic reported being punched to the face as he attempted to provide treatment to a woman following an altercation at a property in Oak Close, #Southam in the early hours of this morning. Fortunately, the paramedic only suffered minor injuries. A 37-year-old man from Southam was arrested on suspicion of assaulting the woman and assaulting the paramedic. He remains in custody.

It’s extremely upsetting to hear of yet another attack on one of our colleagues. Assaults on emergency service workers are not okay. #NotPartoftheJob 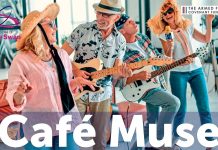 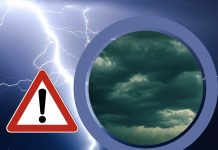 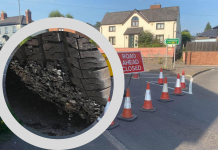 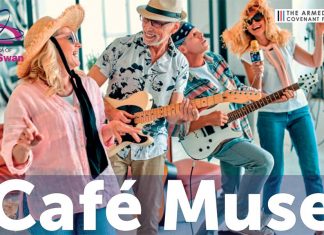