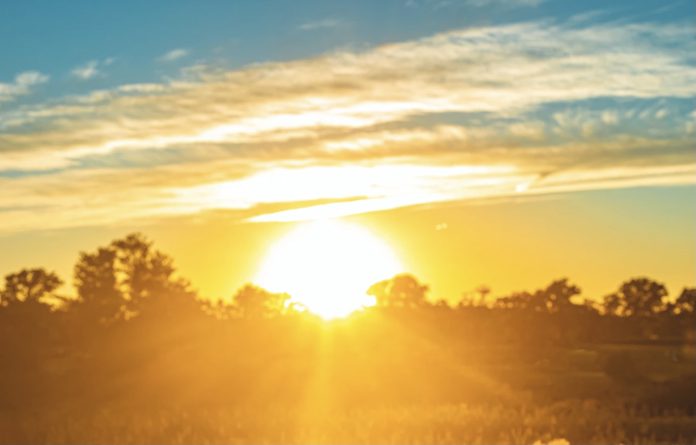 The extremely mild spell is driven by a flow of warm, moist air pushing across the UK from the Canary Islands and further south in the Atlantic and has resulted in the unusual situation of one weather system breaking weather records for two days in separate calendar years. As well as mild temperatures it has also brought cloud and outbreaks of rain for some.

This spell has led to a number of provisional records being set both yesterday and today (1st Jan 2022). 16.5 C was reached at Bala on 31st December 2021 which is a New Year’s Eve record for the UK and Wales.

A daily minimum temperature of 13.2 C recorded at Chivenor, in Devon is provisionally a new UK and England record for January. This beats the previous UK record of 13.1C set at Magilligan (Londonderry) in 2016 and the previous English record of 13.0C set at London St James Park in 2008.