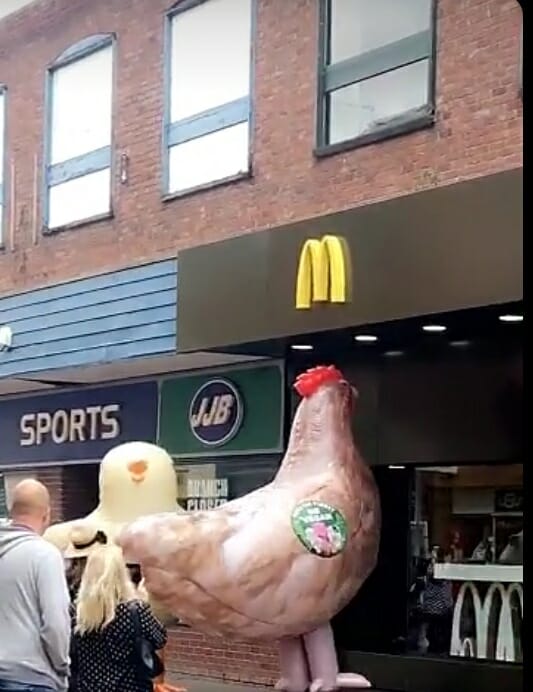 A protest by a Vegan Group caused a stir across social media yesterday.

The protest in Hereford City Centre was seen by many with protestors dressed up as large animals. One photo outside McDonalds has gone viral on social media with many people supporting the protestors but also a fair number off people criticising them.

if you wish to join in the discussion, head over to our Facebook Page today. 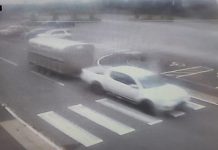 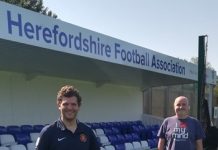 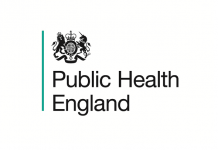 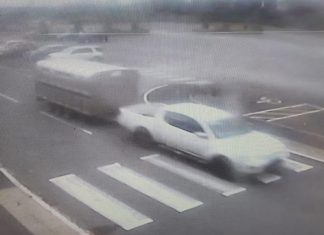 NEWS | Number of positive cases of COVID-19 at farm outbreak...