Anti-bypass campaign group Wye Ruin It? are saying that Herefordshire Council needs support from members of the public so that it can kill what Wye Ruin It? classes as a destructive proposal to build a bypass to the west of Hereford.

A statement on the Wye Ruin It? website says:

Misleading propaganda is spreading throughout the County IT MUST BE EXPOSED FOR THE LIES.

The pro road building lobby wants to destroy our city with a giant river flyover and access to 6,500 new houses. They still have the cheek to call it a Bypass.

We all know it’s an urban expansion plan, not a Bypass.

The Council needs our support to kill this destructive proposal on 22 January. We must finish the job we set out to do three years ago.

STOP THE “BYPASS” it is a Trojan Horse for National house developers. It would take ten years and only increase traffic, ill health and environmental destruction. HEREFORD DESERVES BETTER PLANS.

This statement comes as pro-bypass campaigners have been putting leaflets through doors in parts of Hereford, demanding that plans for a bypass are progressed by the current council administration.

Are you stuck in traffic when trying to drive down Ross Road, Belmont Road or Whitecross Road? Are you fed up of the traffic tailbacks caused by so many cars and lorries using the A49 trying to cross the river in the centre of the city?

The Previous Council administration were on the verge of agreeing a western bypass for the city. It would have included a new bridge across the river and prevented through traffic such as HGVs travelling through the city. This would have greatly reduced the gridlock experienced on a daily basis, improved the air quality and changed the whole feel of the city.

In May 2019 the newly elected coalition council decided to pause bypass projects and pay for a review. Meanwhile government funding for the Southern Link Road was lost due to a lack of commitment to complete the project.

The bypass review cost £483,000. It concluded that the best way to reduce congestion was to build a western bypass. The coalition cabinet decided to scrap it anyway.

The chance of a bypass will be gone for decades unless we all act now. The people of Hereford must speak out.

The decision whether or not to scrap the western bypass will taken at a council meeting on the 22nd January.

The Hereford Issue – A group that claims to be a campaigning voice for a brighter Herefordshire then decided to get involved by posting a wild attack on local media and in particular Your Herefordshire by saying:

“The battle for and against a western bypass of Hereford is getting nasty,” said Your Herefordshire this morning.

The post referred to opposition from campaign group Wye Ruin It to a pro-bypass leaflet delivered to homes in Hereford.

What’s notable is Your Herefordshire’s use of the phrase ‘getting nasty’ in reference to people who simply oppose a bypass. (A phrase they don’t use to describe the shrill support FOR a bypass!) It’s also ironic when their own record on local transport reporting is considered.

When Hereford’s roads were adjusted to make social-distancing possible for pedestrians, post after post gave voice to the plan’s opponents. Chummy interviews with opposition councillors and business leaders were shared. Facts that didn’t suit their narrative were publicly undermined.

Time and again over the past year Your Herefordshire has poked fun at transport solutions that aren’t car-centred, shit-stirring for likes and shares.

So with tub-thumping like this is it any wonder that the debate has turned ‘nasty’? 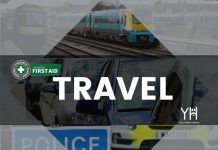 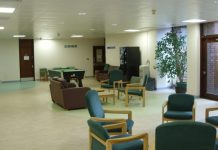 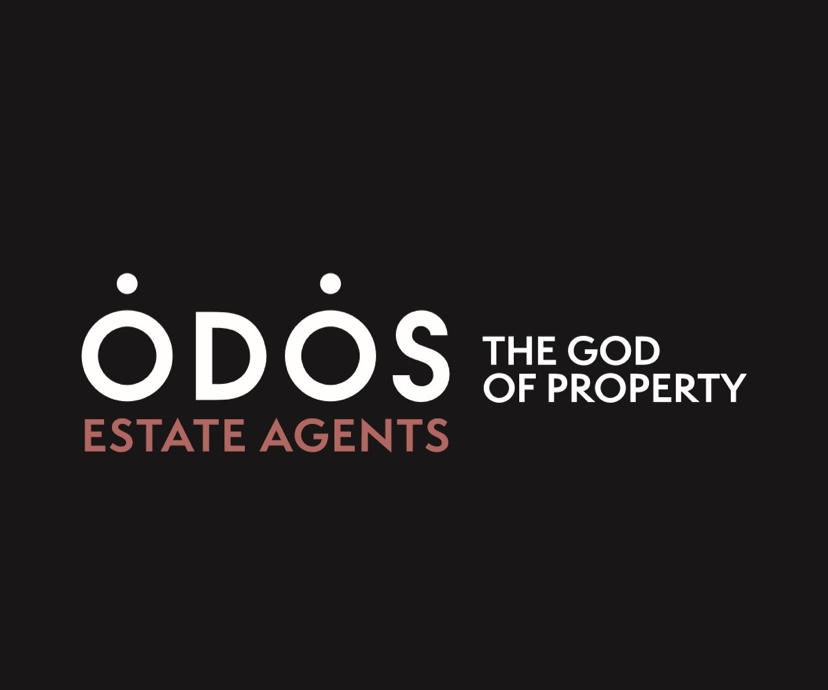