The Welsh Government has announced that it will be reviewing its decision to stop supermarkets in Wales to sell what it calls non-essential items during the 17 day lockdown.

Stores have sealed off areas with electrical goods, telephones, clothes, toys and games, garden products and dedicated sections for homeware.

The Welsh Government say that the decision to stop supermarkets from selling these items was to make it fair because independent retailers had been forced to close.

Mr Drakeford said: “We’ll be reviewing how the weekend has gone with the supermarkets and making sure that common sense is applied.

“Supermarkets can sell anything that can be sold in any other type of shop that isn’t required to close. In the meantime, please only leave home if you need to.” 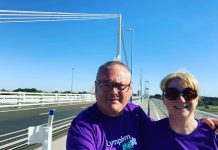 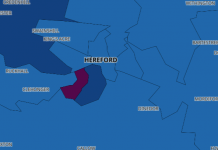 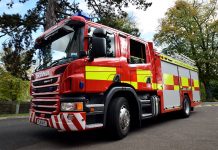 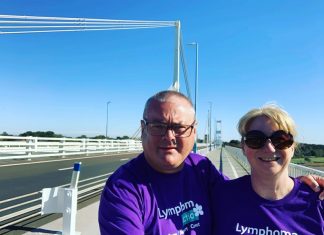