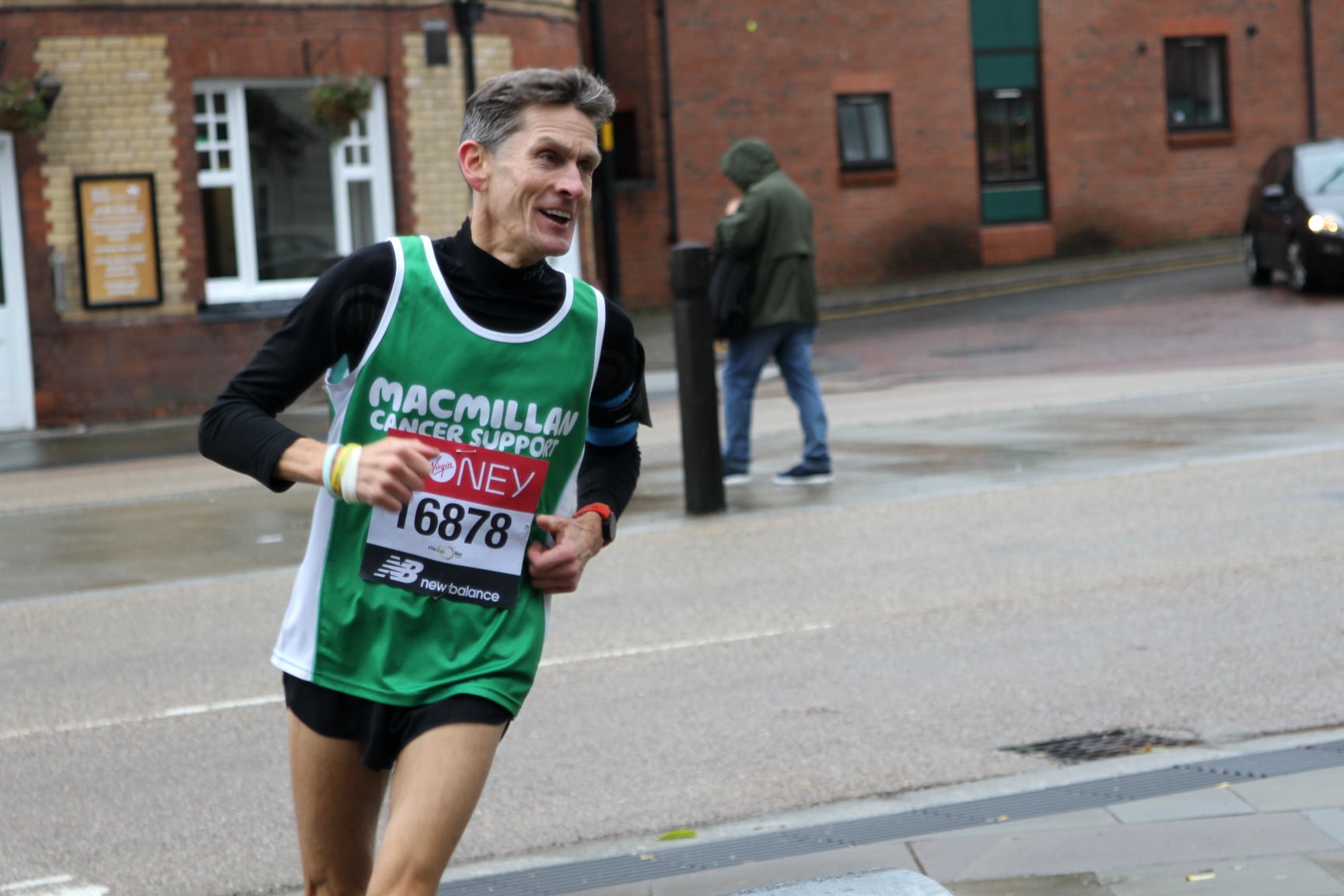 With the London Marathon this year restricted to non elite athletes, many people across the UK took part in their own virtual marathon.

Around 45,000 runners from 109 countries took part in their own marathon, and covered the 26.2 miles in their own unique way.

In Hereford our own Matt Healey took part in Ian Sockett’s run. Ian was set to compete in his 10th marathon this year.

Ian was raising funds for Macmillan Cancer Support, and devised a route across Hereford.

Also taking part in the virtual marathon were Tara Greaves and Chris Darke.

Tara was raising funds for RAFT.

A huge well done to everybody who took part.