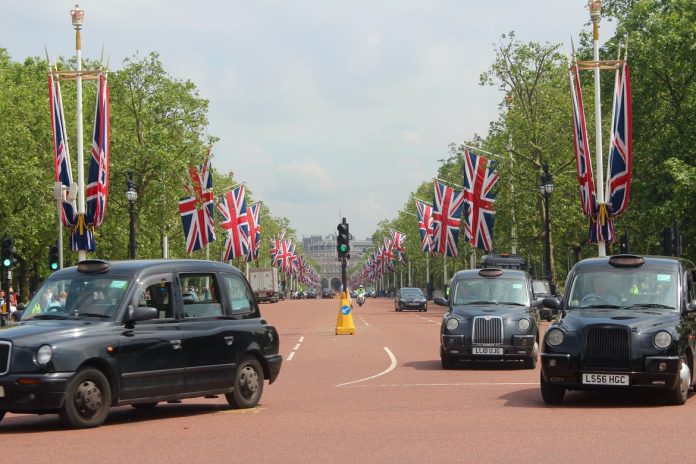 In 2022, Her Majesty The Queen will become the first British Monarch to celebrate a Platinum Jubilee, seventy years of service, having acceded to the throne on 6th February 1952 when Her Majesty was 25 years old.

Throughout the year, Her Majesty and members of the Royal Family will travel around the country to undertake a variety of engagements to mark this historic occasion culminating with the focal point of the Platinum Jubilee Weekend in June.

An extended bank holiday, from Thursday 2nd to Sunday 5th June, will provide an opportunity for communities and people throughout the United Kingdom to come together to celebrate the historic milestone. The four days of celebrations will include public events as well as national moments of reflection on The Queen’s 70 years of service.

The Queen’s Birthday Parade (Trooping the Colour): Over 1,400 parading soldiers, 200 horses and 400 musicians will come together in the traditional Parade to mark The Queen’s official birthday, usually held on the second Saturday in June.

For the first time, beacons will also be lit in each of the capital cities of the Commonwealth countries to celebrate The Queen’s Platinum Jubilee.

Platinum Party at the Palace: The BBC will stage and broadcast a special live concert from Buckingham Palace that will bring together some of the world’s biggest entertainment stars to celebrate the most significant and joyous moments from The Queen’s seven decade reign. Members of the public will be invited to apply to attend this special event and details of the ballot for UK residents to secure audience tickets will be released in due course.

The Big Jubilee Lunch: Every year since the idea began in 2009 The Big Lunch has encouraged communities to celebrate their connections and get to know each other a little bit better, coming together in a spirit of fun and friendship. In 2022 The Big Lunch will bring the Jubilee celebrations into the heart of every community.

People are invited to share friendship, food and fun with neighbours as part of the Platinum Jubilee celebrations. A Big Jubilee Lunch can be big or small – street party or picnic, tea and cake or a garden barbeque. The Big Lunch provides tips and ideas for hosting an event.

The Platinum Jubilee Pageant: A pageant featuring over 5,000 people from across the United Kingdom and the Commonwealth will take place against the backdrop of Buckingham Palace and the surrounding streets. It will combine street arts, theatre, music, circus, carnival and costume and celebrate the service of Her Majesty’s reign, as well as honouring the collective service of people and communities across the country.