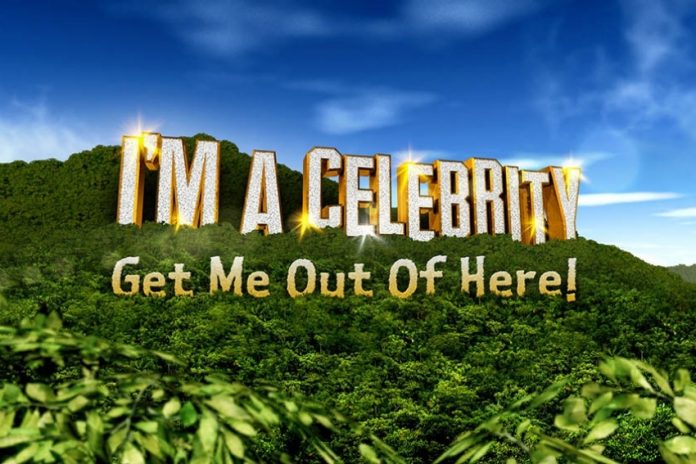 There are reports this morning that I’m A Celebrity is facing a police investigation over the shows use of non-native species.

The Guardian has reported that North Wales Police are investigating reports from members of the public who have shared their concerns by complaining that the species could threaten wildlife in the area around Gwrych Castle, near Abergele.

The RSPCA has called on I’m A Celebrity to be a “highly entertaining show without the use of animals” and encouraged viewers to contact Ofcom.

“They are only ever released in a contained area and collected immediately after filming.

“The bugs are UK-bred and are commercially purchased in the UK for birds and exotic animal feed for pets and zoo keepers in normal circumstances.

“Our insects have been donated to local wildlife sanctuaries, trusts and zoos for their exotic animal and bird feed after filming.” 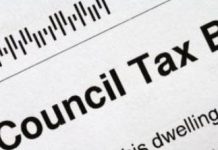 NEWS | Herefordshire Council to decide whether to approve a 4.99% increase in Council Tax at February meeting 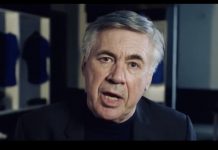 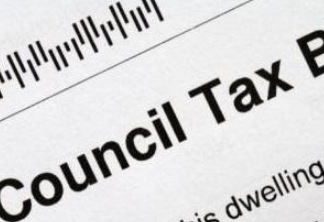 NEWS | Herefordshire Council to decide whether to approve a 4.99%...

11/01/2021
Herefordshire Council will decide whether to approve a 4.99% increase in council tax when councillors meet in February.

VIDEO | Everton boss Carlo Ancelotti urges people that have had...

NEWS | The number of COVID-19 patients at hospital in Herefordshire...