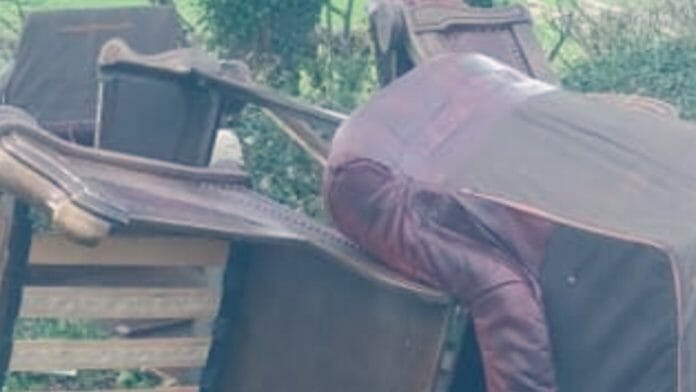 Resident failed in their ‘duty of care’ when household waste was fly tipped.

A resident from Putson has been fined for illegally disposing of waste in a case taken to Hereford Magistrates’ Court by Herefordshire Council’s Community Protection Team.

The individual was sentenced on Tuesday 17 September 2019 after pleading guilty to failing to secure the transfer of waste with a written description of the waste. They were sentenced to a 12 month conditional discharge and ordered to pay costs of £600 plus a £20 victim surcharge.

The court heard that unwanted furniture was removed from the home address of the Putson resident by a waste collector. The individual failed to obtain a waste transfer note and check that a waste carrier’s licence was held.

On 28 December 2018, the removed furniture was found fly tipped on the roadside embankment of the country lane which sits between the A49 and A465 in Hereford. A disgusted resident posted a photograph of the fly tipping on social media and an investigation by the council’s Community Protection Team led to the identification of the Putson resident who failed to provide a detailed account as to who had collected the furniture. Without information about the waste collector, there was not enough evidence to complete a full investigation.

“Everyone has a legal ‘duty of care’ to make sure their household or business waste is disposed of correctly. This case shows that you can be prosecuted even if your waste is fly tipped by someone else on your behalf. We would advise residents to always use a registered waste carrier and to never use the services advertised by cold callers or social media tip run adverts which offer to remove waste for cash.”

Residents can call 01432 260051 to arrange a kerbside collection of bulky items from Herefordshire Council which costs £25 per three items (fridges or freezers cost £20 per item).

Herefordshire Council’s Community Protection Team will investigate fly tipping which is reported by calling 01432 261761 or online at www.herefordshire.gov.uk/flytipping 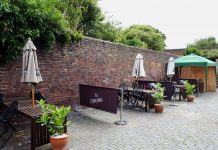 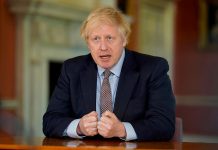 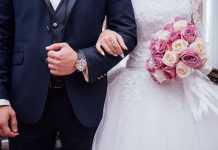 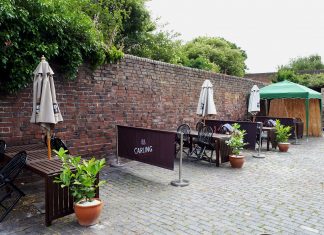 30/06/2020
The Black Lion Hereford - A pub that refused to give in despite the floods and then Coronavirus. When...

PLANNING | Plans submitted for change of use from office space...