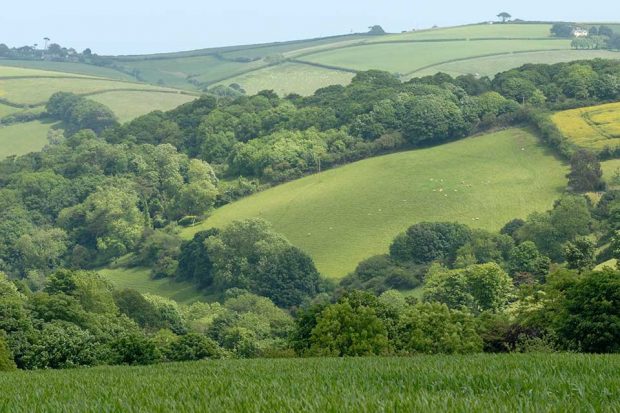 Protestors will hold a protest outside the office of Jesse Norman (MP for Hereford and Herefordshire South) later this week.

Those organising the protest are concerned about the Agriculture Bill that is going through parliament, with those against it saying that it will compromise food standards in the United Kingdom.

The current food and animal welfare standards of the UK have been developed in association with the European Union. There is a concern that the Agriculture Bill currently passing through Parliament will compromise those standards.

This is because the UK will wish to establish trade deals with other countries, some of which may have lower food and animal welfare standards (e.g. the USA).

The House of Lords share our concern and have developed amendments to the Agriculture Bill that will prevent any erosion of standards.

22 tory MPs voted for the crucial amendment. However, neither of our local MPs voted that way, and the bill was passed to the Lords. It will go back to the House of Commons in September, for another vote on a revised amendment. We strongly urge our local MPs to support the amendment.

The protest will take place on Friday 7th August at 4.30pm. Full details can be found by visiting – https://www.eventbrite.co.uk/e/protect-our-food-standards-say-no-to-a-no-deal-brexit-hereford-tickets-115868302211 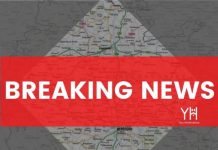