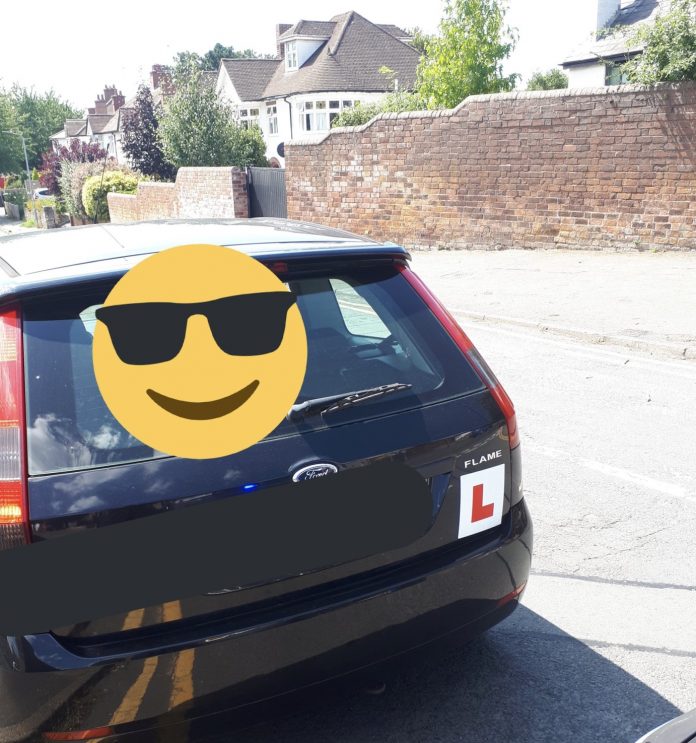 Police in Herefordshire have been busy pulling over drivers in the county that have been breaking the law.

Two drivers were arrested yesterday on suspicion of drug driving, after being pulled over by police for other traffic offences that included not wearing a seatbelt and breaking the speed limit.

The driver of a HGV was pulled over after being caught on his mobile phone.