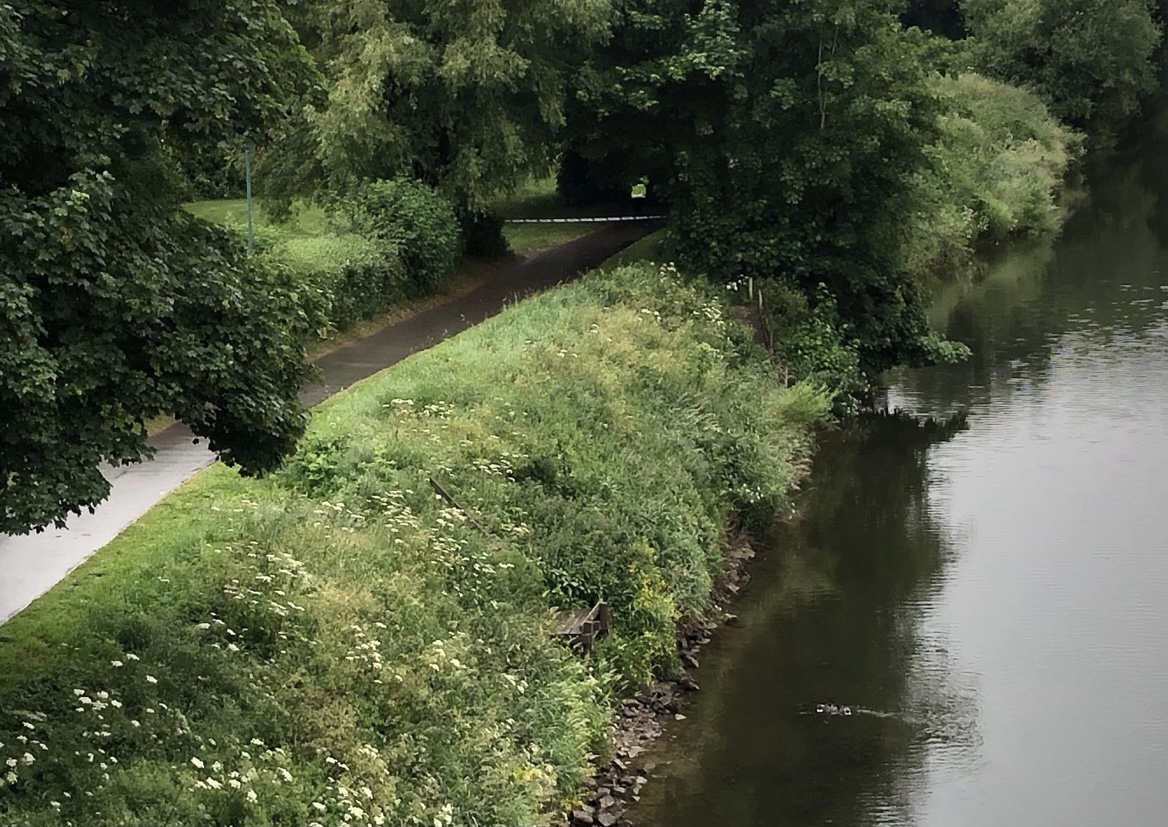 West Mercia Police officers are continuing to search for information after the body of a man was discovered in the River Wye in Hereford on Saturday morning.

Emergency services were called to the River Wye in Hereford on Saturday morning, after reports of a man in the river.

Tragically, the body of 69-year-old Christopher Cooper from Hereford was recovered from the river a short time after the emergency services arrived.

“We’re calling for your help after a body was found in the River Wye, near to Greyfriars Avenue in Hereford at 10.10am on Saturday morning.

“The body has been identified as 69-year-old Christopher Cooper from Hereford. According to witnesses, Christopher was seen near The Black Lion pub on Bridge Street at around 9pm on Friday evening (17 June), but his activities after this sighting are unclear.

“Christopher is believed to have been wearing a navy jumper, black jeans, black trainers and a baseball cap. He is described as 5’10” – 6’0” tall, of slim build, with short brown but greying hair.”

“The circumstances of Christopher’s death are extremely tragic. His family are receiving support from our specialist officers, and we hope that with the help of the public we can give them closure on this awful event.

“While we work to understand how Christopher came to be in the water we are treating his death as unexplained.

“I urge anyone with information, or who saw Christopher in between the hours of 9pm on Friday 17 June and 10am on Saturday morning to contact us via 101 quoting incident 220i of 18 June.”

Alternatively, you can visit our website under the Tell Us About page and detail any information you have regarding this incident.