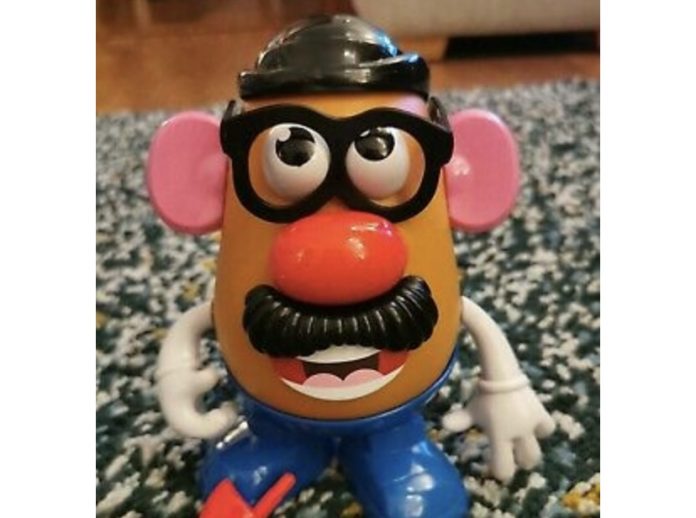 Classic kids toy, Mr Potato Head is to go gender neutral, according to Hasbro, the company that makes it.

The company says it has dropped the ‘mister’ from the name of its toy so that it can appeal to a wider audience.

Hasbro has confirmed that from later this year its Potato Head kits will consist of two gender neutral Potato Heads, plus a baby Potato.

The news has been taken differently by a number of people on social media: 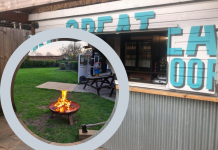 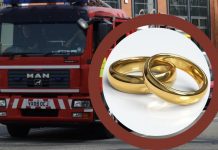 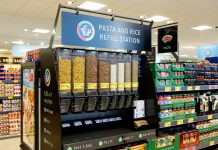 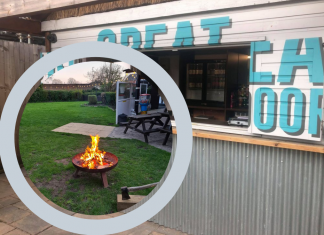