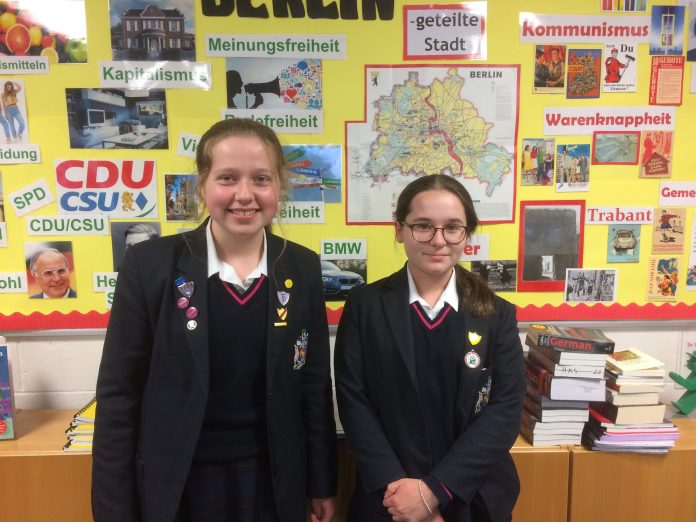 Students at Haberdashers’ Monmouth Schools are celebrating their GCSE results today after showing tremendous maturity and commitment throughout the past 18 months.

The Year 11 pupils have overcome uncertainty and disruption, caused by the pandemic, and adapted well to the schools’ online learning provision, particularly after the Christmas holidays.

A total of 18 boys had grades 9 and 8 for all their subjects.  Six boys achieved a clean sweep of grade 9s in their subjects.
Sam Morland, who lives near Tintern, and Thomas Wardle, from Monmouth, each gained 10 9 grades. Thomas, an academic scholar, will now be taking Physics, Chemistry and Further Maths at A level.

Monmouth’s Rhys Phillips, who achieved nine 9s and an A*, is planning to study Physics, Chemistry and Further Maths at A level.

Monmouth’s Ollie Ray, an academic scholar, also secured nine 9s and an A*, and will be studying Geography, Biology and Religious Studies at A level.

And Matthew Vaideanu, from Chepstow, who also achieved nine 9s and an A*, will be taking A levels in Biology, Chemistry and Further Maths.

Sixth Form Foundation Year student, Felix Poon, arrived in the UK for the first time in September and returns to Hong Kong with a clean sweep of five 9 grades.

Headmaster at Monmouth School for Boys, Mr Simon Dorman, said: “Three quarters of our boys’ examination entries received one of the top three grades 9-7, or A*/A under the previous grading system, and 31% received the top grade, 9.

“During their two-year GCSE courses, our boys have seen considerable disruption due to the effects of Covid-19 and have had to make many adjustments to how they studied.

“They have shown incredible resilience and determination and it is all the more reason for them to be very proud of what they have achieved.

“Their teachers have worked extremely hard to make sure that the boys have had the very best of classroom teaching and online support for the periods of home learning.

“I am so pleased to see our boys getting the excellent results that they deserve. They are a hard-working group, who give so much to the school community in and out of the classroom, and have been consistently impressive in how they have dealt with the restrictions imposed by the pandemic.”

A total of 17 girls achieved an impressive set of all 9s and 8s, while five girls recorded an outstanding haul of 10 subjects at grade 9.

Malvern’s Sophia Rose, an academic scholar, would like to study Medicine at the University of Oxford and she took her first step towards it with 12 9 grades. She will be taking A levels in Chemistry, Biology and Maths.

Three Herefordshire girls who each live near Ross-on-Wye were among those leading five performers at the school. Academic scholar Madeleine Bainbridge, who achieved 10 9s, will be studying English, Further Maths and History at A level. Amelia Beggs, who recorded 10 9s, is now taking A levels in French, German and History, while Academic scholar Milly McIlroy, who also achieved 10 9s, is planning to take A levels in Maths, German and History.

Headmistress at Monmouth School for Girls, Mrs Jessica Miles, said: “To see three quarters of all grades at 9-7 is testament to the hard work and resilience that our girls have shown during an unprecedented and turbulent time.

“To achieve so much when they have endured such testing times over the last 18 months is truly well deserved.

“They are a brilliant bunch of young women who have supported each other and shown real guts throughout.  I couldn’t be more proud of them.

“As always, they have been supported by outstanding teachers, and committed and caring pastoral staff, who have worked tirelessly to ensure that our girls achieve their very best and my thanks go to them. I hope that all our girls will now be able to look forward to the next stage of their education with confidence and excitement.”

Mr Murphy-O’Connor added: “Today’s GCSE results are a great credit to them and their hard work as well as to the teaching staff who have supported, guided and inspired them.

“Our students now turn their thoughts to the start of their A level courses in September and can approach their Sixth Form studies with great confidence.” 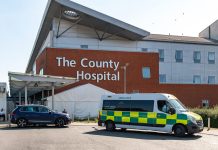 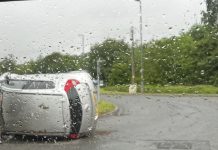 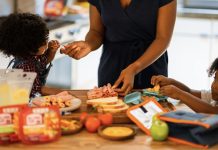 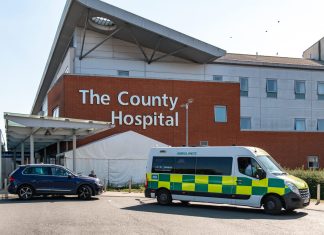 23/05/2022
Wye Valley NHS Trust is pleased to be able further ease visiting arrangements at its hospitals, which means that inpatients can now...

BREAKING | AVOID THE AREA – Major fire breaks out at...