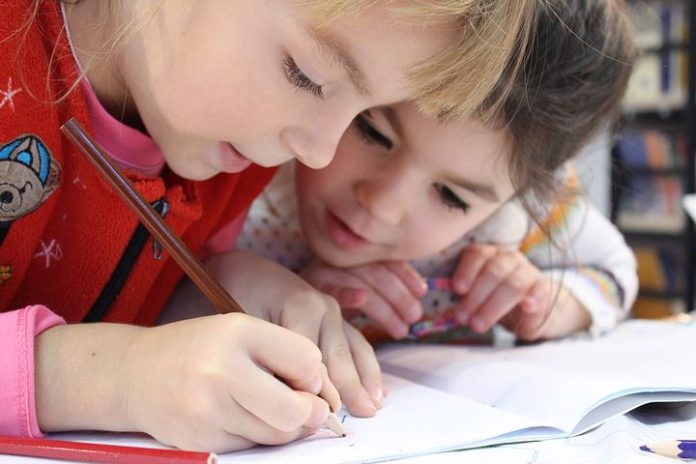 Herefordshire Council has launched its new school directory, which is available now on their website. It has current opening details and will be updated with the latest information as the council receives it from the schools: orlo.uk/pHDGW

Several schools in Herefordshire have decided that opening back up to selective year groups on 1st June is simply too much of a risk.

The letters point to the fact that The Independent SAGE report that was published on 22nd explains that by delaying the wider opening of schools, the risk of the spread of the infection decreases substantially.

If delayed by two weeks, the risk is approximately halved.

A number of the schools mentioned have said they will contact parents with further information next week. 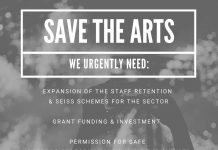