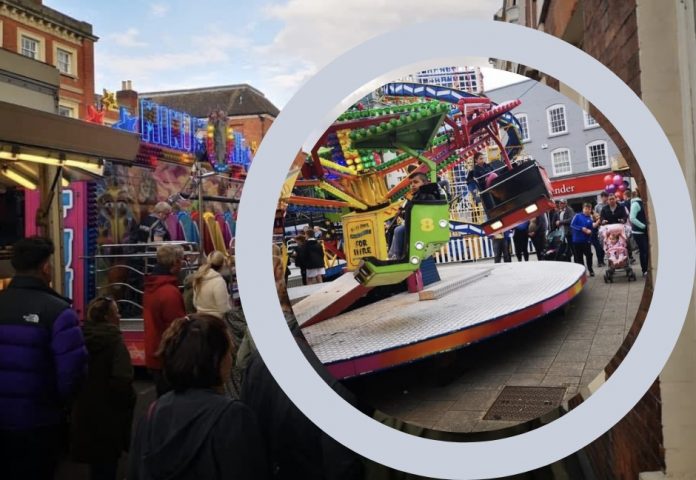 The Hereford and Leominster May Fair, which had been rescheduled to take place in late July/early August, have been postponed, with the cause believed to be a lack of rides available due to other shows across the country.

It was set to be the 900th anniversary of the May Fair in Hereford and Herefordshire Council were happy to welcome the fair to the city centre this August, however, the Showman’s Guild were concerned regarding the lack of available rides and Your Herefordshire understands that a decision has therefore been taken to cancel both events.

This decision will no doubt be met with disappointment for many, with the fair set to take place during the school summer holidays and with many unable to book a holiday this summer, this would’ve been a fantastic opportunity to keep the children occupied!

Herefordshire Council is expected to issue a statement to confirm the news.