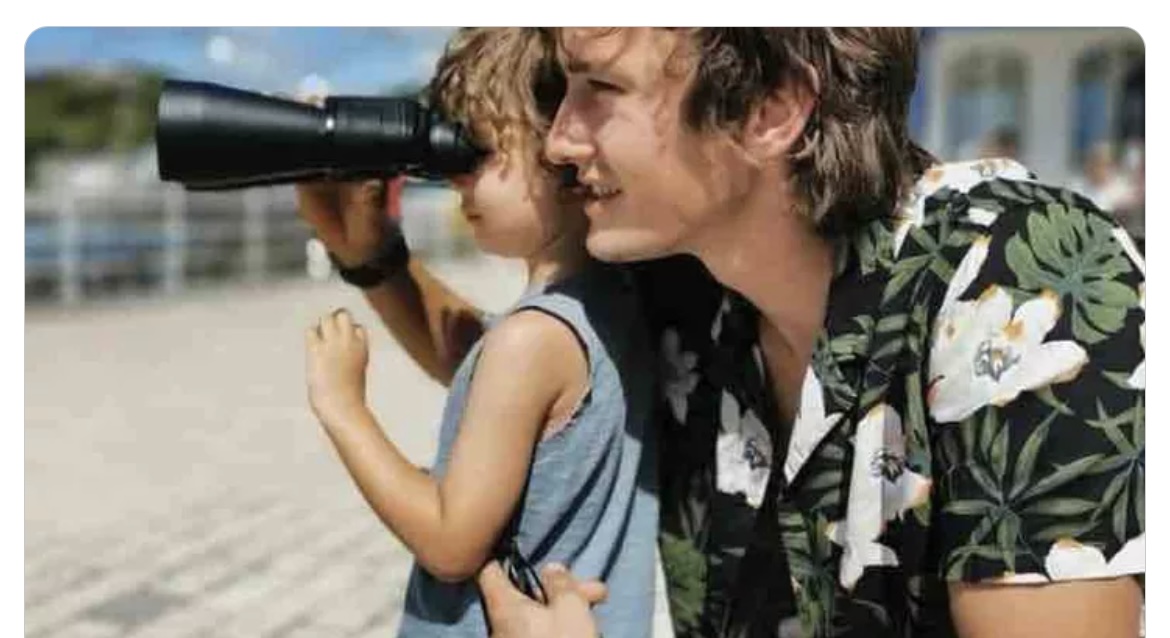 A GoFundMe page has been set up to support a Hereford man who suffered serious injuries in a motorbike accident whilst abroad.

“I have started this go fund me page on behalf of the Evans family, to try and help a good friend that has unfortunately been injured not long into his travels. Below is Jacks story so far as written by his sister. Thank you all so much for your help during this difficult time.

“During his solo travels around Asia, our brother Jack was involved in a motorbike accident sustaining multiple open fractures.

“Despite having medical insurance, his CBT had expired, an honest mistake resulting in Jack having to pay thousands for treatment. Since Monday, he’s had to pay around £10,000 for life-saving treatment, money which he doesn’t have.

“He’s had to be transferred to a cheap hospital to try and keep costs down, but care is compromised!

“He’s out of intensive care now having just had his second operation to amputate his toe and part of his foot – an emergency to prevent further spread of gangrene. Sepsis is still a threat and we are obviously worried sick.

“We just want him stable enough to get him a flight back home.

“The likelihood of this being any time soon is slim. Anyone who knows Jack is aware that he would do anything for anybody and would hate to have to ask anyone for help. However, given the severity of the situation, I know he would more than appreciate any financial support he can get at this stage.

“Thank you so much.”

“Just to keep you updated, unfortunately Jack Evans has deteriorated as his amputation wound has become infected and opened up. He’s having to have another operation tomorrow to try and save the foot. Thank you so much for everyone’s support so far. We are extremely grateful for all the donations.”

You can donate and support Jack by visiting – https://www.gofundme.com/f/zjkb8d-jack?fbclid=IwAR15H0ZGUlEnEH9l2MmoITcekq1jxy7nYpMY1j5_bkObQ7bJdFyREICi3EM&fs=e&s=cl