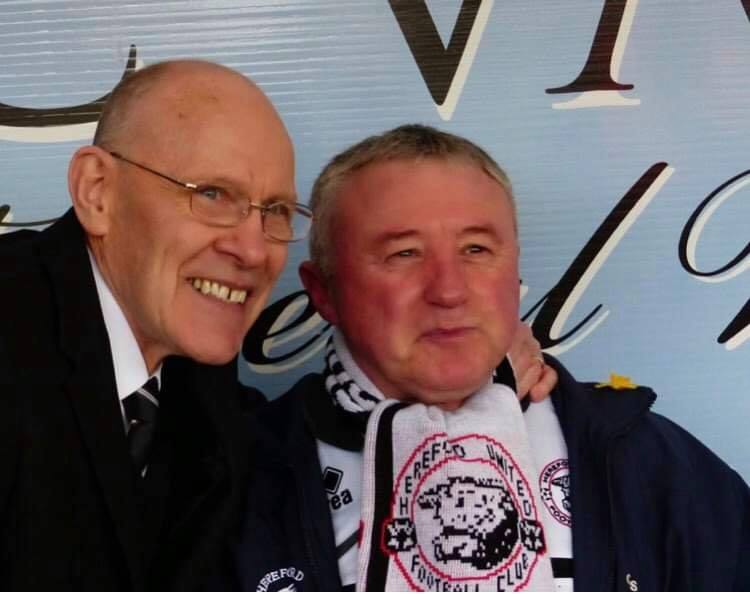 We are so sorry to report the passing of Gerald Powell.

Gerald was a huge Hereford United/Hereford FC supporter and regularly followed the Bulls home and away. When he was aged 30 and on holiday in Spain he was involved in a tragic accident which meant he had to use a wheelchair.

Former HUISA Chairman Keith Dodd has paid tribute to him on Facebook “Just heard the very sad news that one of Hereford’s greatest supporters has passed away. He was a great mate and a huge supporter of HUISA”

Gerald was a regular in the disabled enclosure at Edgar Street and our thoughts and prayers go out to his friends and family.